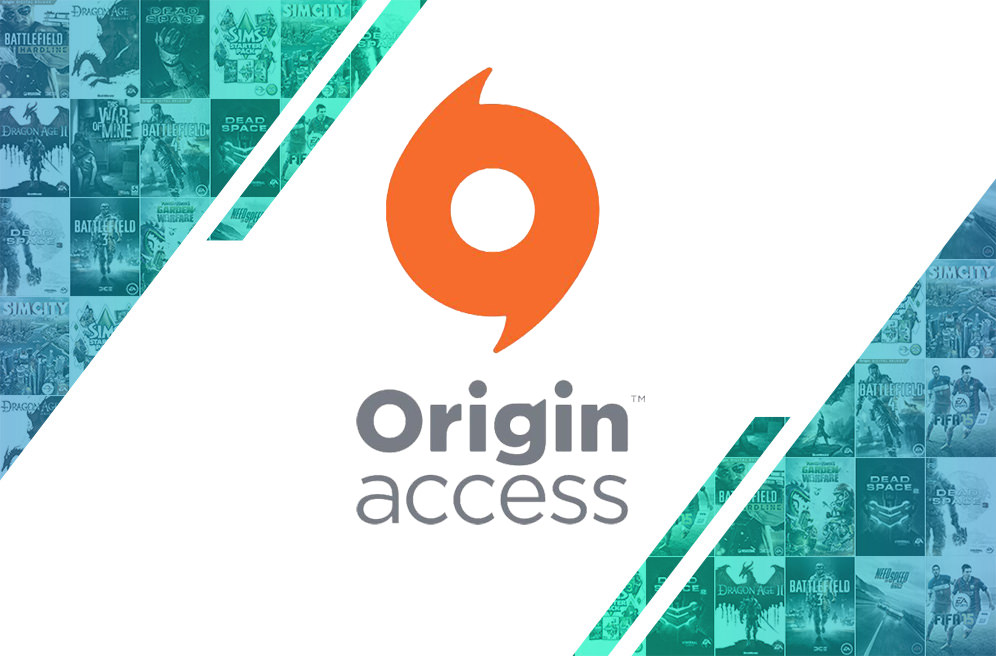 EA Access has been available to Xbox One gamers for quite a while now, there have hints that it will be coming to Playstation 4 but so far nothing has been confirmed.

That’s a varied cross-section of the portfolio, and even if you’re only interested in a couple, there’s still an economic argument to be made in Access’ favour. You’ll also get to play a time-limited demo of every EA game, though the idea of having to subscribe to such a service perplexes me, plus 10% off all Origin purchases. That might be useful, what with Origin being rather pricey.

All the details are over on Origin, go sign-up Now!