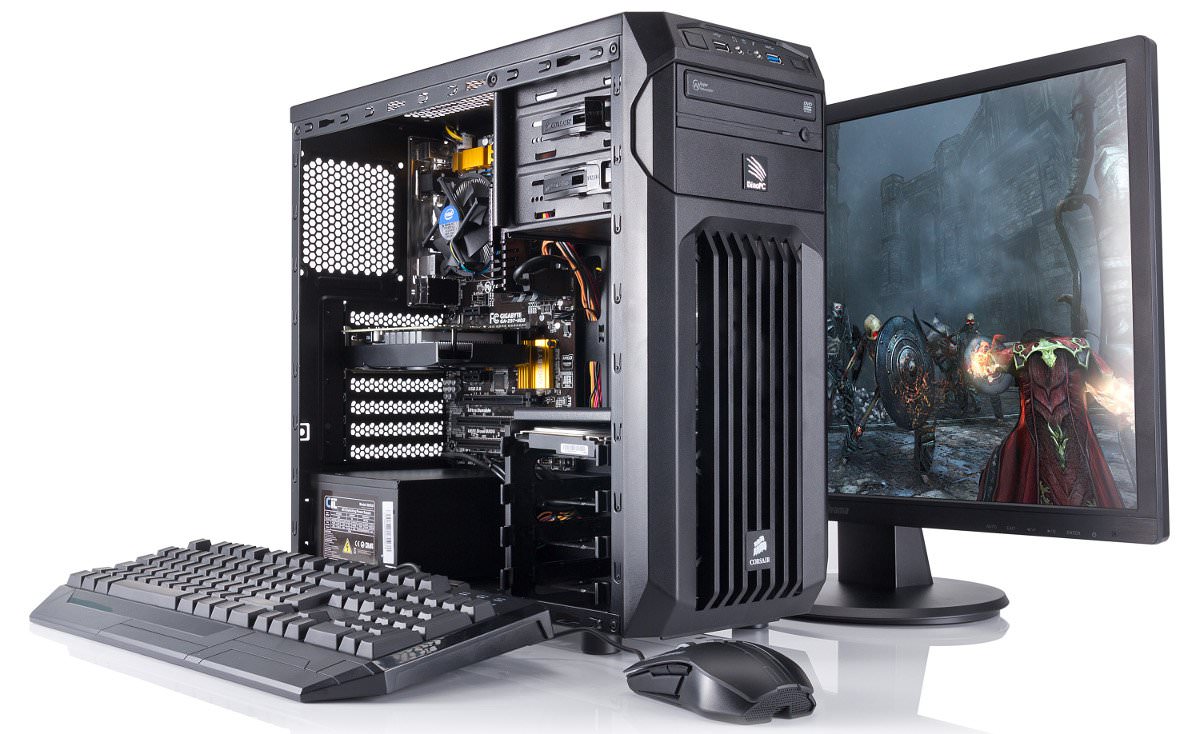 Market research company IDC has reported a dramatic fall in PC sales. PC shipments in the last three months of 2015 were down 10.6% on the same period the year before. 2015 ended as the first year where sales fell below 300 milion units since 2008.

These figures include Macs, but Apple’s shipments actually grew 5%. Sales figures for the likes Dell, Lenovo and HP paint a less than pretty picture. ‘Other’ retailers, which includes everyone else, suffered a monumental 21.9% plunge.

Now there has to be some reasonable explanation for this. First of all, Windows 10 was launched in 2015, leaving people wondering when to upgrade their PC. The PC market has been facing challenges with longer-PC lifespans and competition from tablets and smartphones. Detachable tablets, which are counted as separate to PCs are a growing area of the market. Custom PC retailer Origin‘s Kevin Wasielewski has revealed that the company enjoyed double-digit growth.

It’s also been a bad year for components, no new generation of Nvidia GPUs have hit the market. The late arrival of Skylake CPUs also pushing purchases back. This is not to mention that PC gamers are prone to replacing parts over whole PCs.