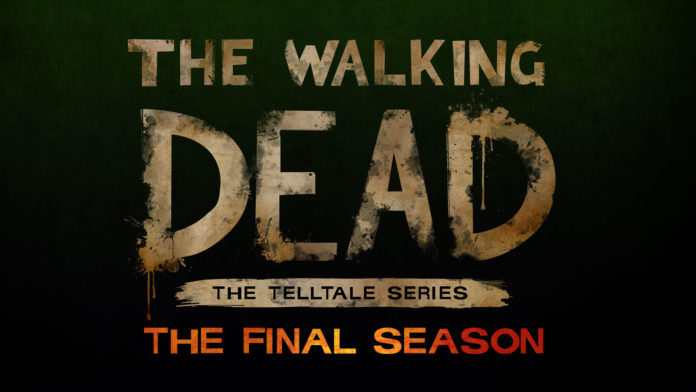 Following Telltale Games series, The Walking Dead, the fourth development sees a continuation of Clementine’s survival journey with AJ. The game is set after the events of the third chapter, which saw Clementine escape with AJ into the world of the walkers.

An interesting point to note about this episode is its length. One thing that the majority of players disliked in the previous season was the short length of the game, in comparison to the first two seasons. The first episode of this season took me about two and a half hours to complete and didn’t seem to drag on, unlike the episodes in the previous game.

An additional positive point to note about Season 4 Episode 1, is the attention to detail it pays to the characters. Throughout the games, you follow the journey of Clementine, who is initially eight as the series begins. This season the child has grown up into a woman of 18 and her growth as a character is especially apparent as you see the decisions she makes and even gets to watch her experience her first crush. 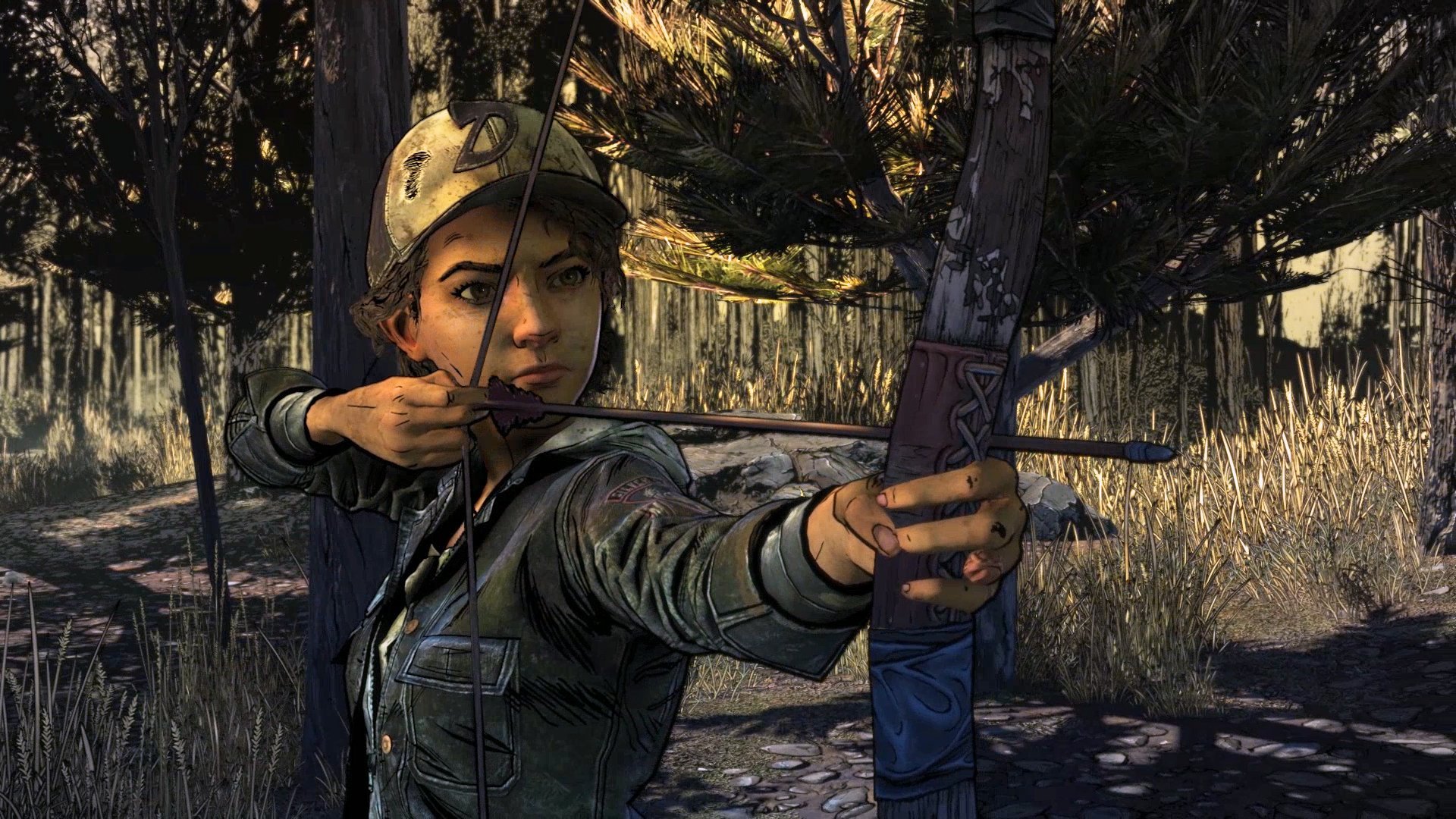 Additionally, this game recalls characters from previous seasons, such as Kenny and Lee. This adds a nice level of detail that was glossed over in previous seasons and makes gamers feel right at home as they are introduced to a new cast of characters.

I didn’t really have many bad things to say about this game. The length has improved and so has the gameplay mechanics. One con that did stand out to me was the character of Marlin, who became quite irritating as the series progressed, which occasionally soured the overall experience. However, this is also a sign of good writing as it shows a diverse cast and lends itself to good storytelling, offering the play characters that are particularly tough to handle and deal with. 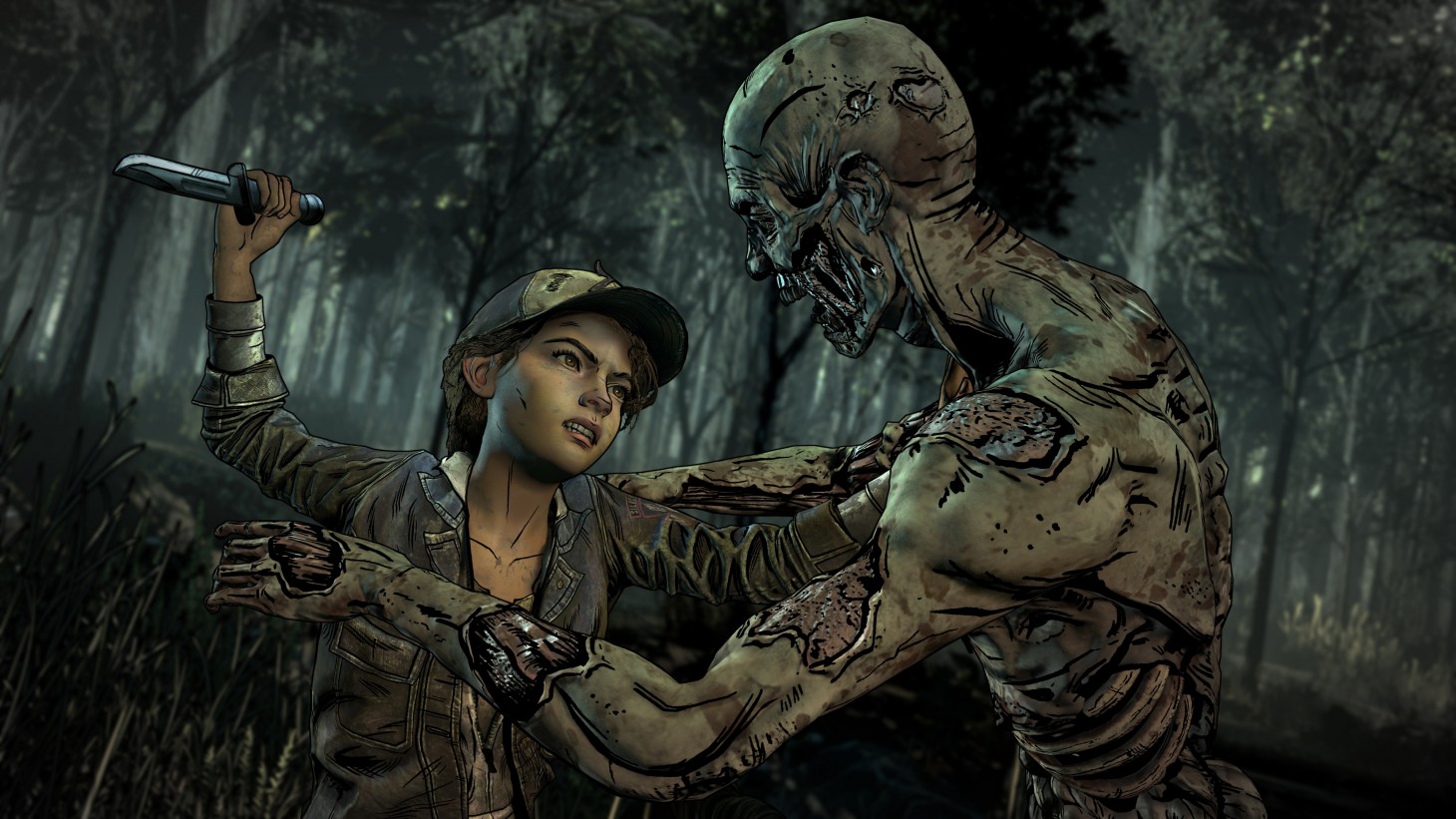 Some of the more noticeable changes of this game can be seen within the actual gameplay itself. The choices based around the walker combat leads to a ‘double choice’ now instead of the usual quick time events with one option that we got within the first three games. The two general options that you get when fighting a walker are to be able to stun or kill.

This will depend on if you have one walker near you to kill or multiple to be able to decide on which moves to pick. This leads to more choices for the player in combat and offers a more engaging experience, where your choice of attack is vital to your survival. This was a feature that I really enjoyed this season and found to be a welcome change to the game’s playstyle. 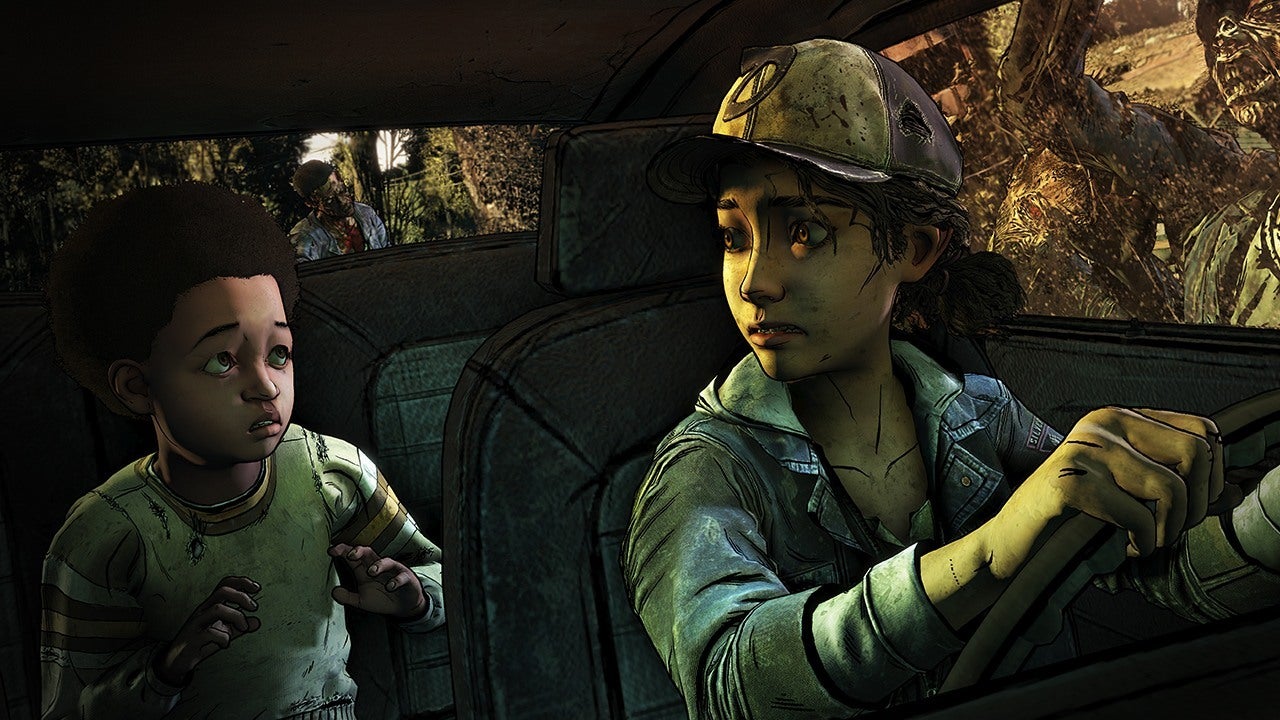 The game starts off with Clementine providing an overview of the first three games, including the choices that you made in them. Following this, you see Clementine and AJ in a car on the way towards a train station. The storyline had moved forward a couple of years as AJ is now considerably older, 10, while Clementine is now 18.

It is clear that with the time that AJ and Clem have spent together, AJ is now used to killing walkers, which he does a couple of times throughout the game, however his childlike innocence is still maintained. The episode concludes with a major character conflict that leaves an exciting cliffhanger for the next episodes.

Overall I really enjoyed this episode with the gameplay mechanic changes and an increase in graphical fidelity from the last game. I’m really excited to see where the storyline goes next for the following episodes of the season to finish off Clementine’s storyline.