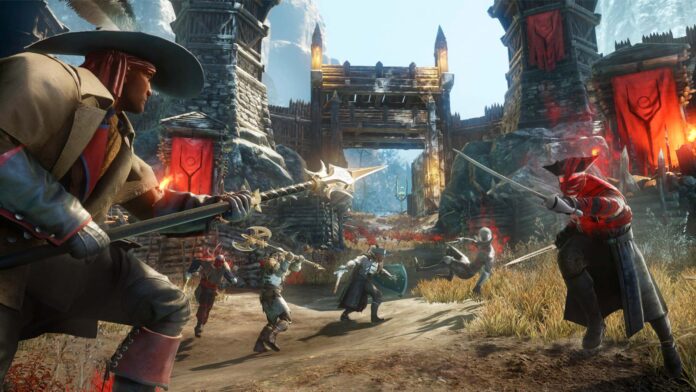 It was announced during Gamescom Opening Night Live that an open beta of Amazon Games’ New World will be held.

The open beta is from September 9-12. The mmo will be released in full on September 28.

It looks set to be Amazon Games’ first successful game as the current closed beta is popular on Steam. Amazon’s Lord of the Rings mmo was canceled and the multiplayer game Crucible was also removed after launch.

Despite the large player numbers, the New World beta did not run smoothly. Last month it was revealed that beta testers had broken video cards – especially the GeForce RTX 3090. This seemed to be due to too high frame rates being reached. Amazon said it has no indication that it is a widespread problem, but released a patch that locks the number of framerates per second.