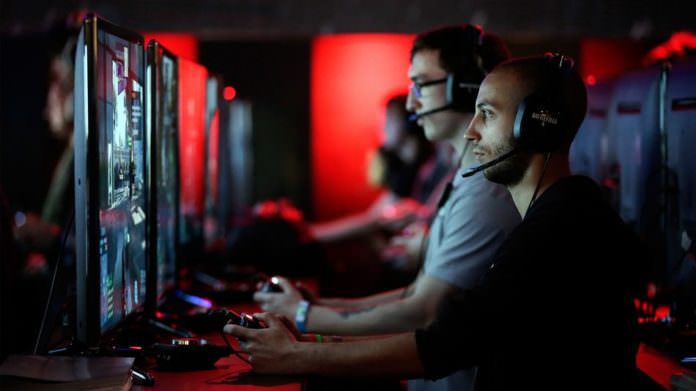 Bad news if there was an Xbox or Playstation under the tree this Christmas Day: You won’t likely get to use either console online for a bit. Why? Both system networks are experiencing issues, reportedly due to a denial of service attack, says Neowin.

Sony indicated on Twitter that it is aware of an issue that’s impacting its network:

A search on Twitter for “Playstation network” shows that at the time of writing, there are many people impacted and complaining. The same can be said forMicrosoft‘s Xbox Live service; here’s one example I found on Twitter:

Go figure I get my Xbox today, get it all hooked up, and Xbox live goes completely down