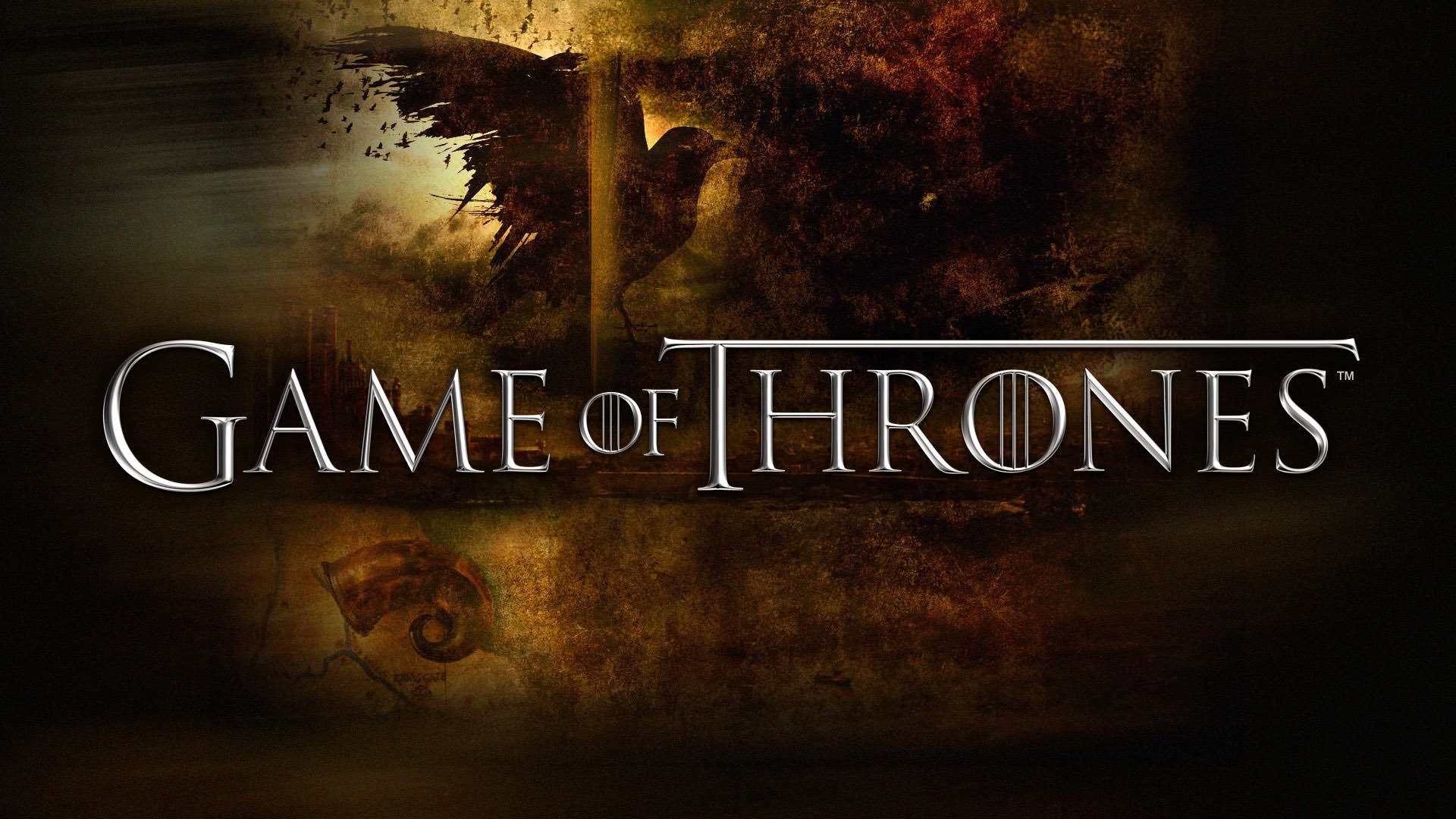 I’ve always been a fan of games of thrones but it was gone a bit downhill ever since the creators decided to trade cinematic quality for sexual violence as a cheap trick to increase drama and shock value. Having Stanza assaulted by Ramsay Bolton was really the last straw for many fans as thousands flooded online to voice out their dismay and outrage after the episode aired. 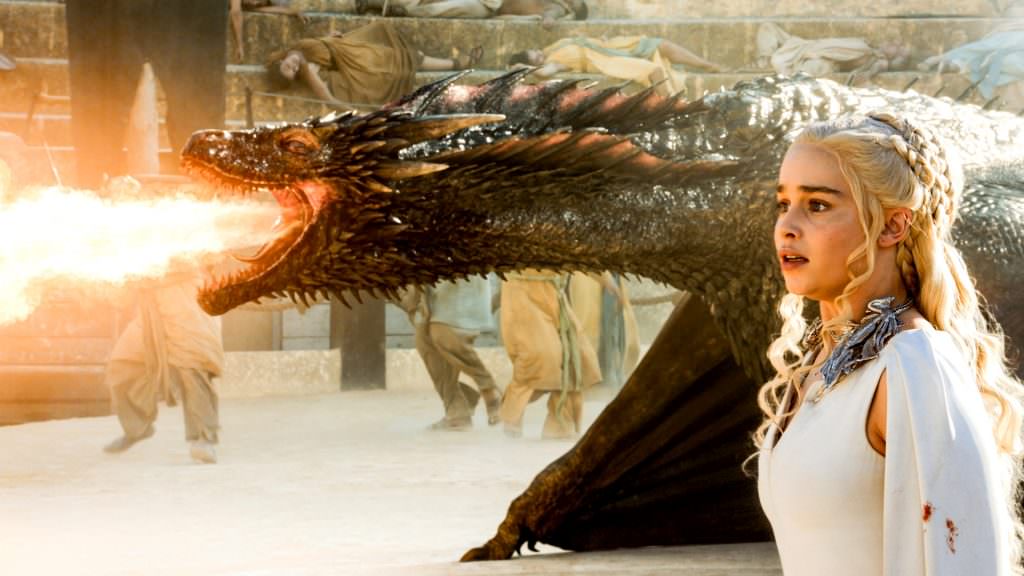 My hopes for this series diminished ever since and it hasn’t recovered until episode eight when the white walkers made their much anticipated appearance. The last twenty minutes of the show was visually spectacular as we see the two sides collide, climaxing to the breath taking scene where John Snow and Night’s King had the stare down across the ocean with the deceased army rising up to join the white walkers in the background.

After that glorious battle at North of the Wall, I thought the creators had no more trick in their sleeves… boy was I wrong. The newest episode had made another incredible attempt at restoring my faith as Drogon returned in the most awesome manner possible to save Daenerys from a large scale assassination attempt by the Sons of the Harpy. The episode ends with Daenerys riding Drogon from behind as they flew to the sky. It was a majestic sight to behold and one can only speculate how much budget went into that one scene but whatever the cost it sure made the right impact.

My faith in this series has been completely restored again and I can’t wait to see what will happen next. For those who have already given up on this series, I would strongly urge you to at least give episode eight and nine of season five a go because the show has seriously made an 180 degree turn in the right direction.