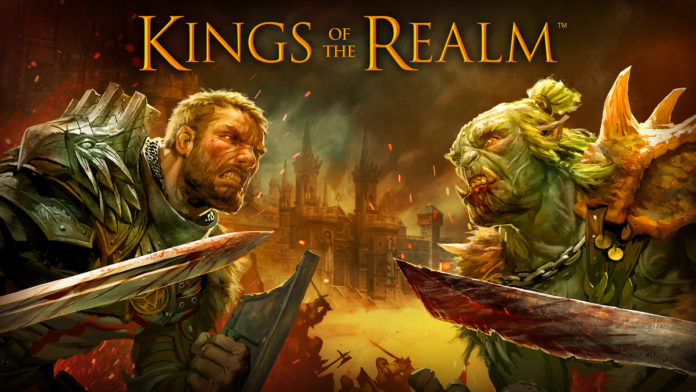 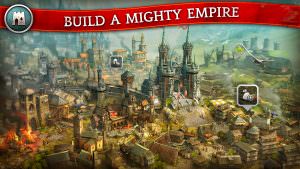 It would seem that the future is bright for the Dublin based gaming studio, Digit. Kings of the Realm is an RTS cross platform game and the first game to be released by Digit Game Studios in Dublin, Ireland. Kings of the Realm allows the player the build their town and its surrounding walls as well as creating an army to protect it. Those who play must establish a stronghold and protect what is theirs.

The player starts with a blank canvas on which they can build their settlement. There are four resources which are necessary for construction, timber, stone, ore and food. Silver can be obtained by trading in these resources.The game is easy to navigate with the player being shown how to build on their land, collect resources or recruit for their army when they begin. Players have to build their walls up to protect from attack.

Players can line up their commanders and send them into battle and recruit men for their army. You can battle Orcs or form alliances with other players who can come to your aid when you need them. Systems are in place to prevent stronger players completely dominating new players and the use of a protective shield prevents a non-stop onslaught and allows players to regroup.

The game gives players the ability to fast forward through construction of buildings for free. The player can fast forward through the carrying out of many simple tasks. This is a breath of fresh air when so many mobile games make users up to 20 minutes to complete tasks and force people to consider making in-app purchases to speed up gameplay. Kings of the Realm allows gamers to essentially fast forward through any task that takes five minutes or less, and that cuts down on the need for in app purchases. 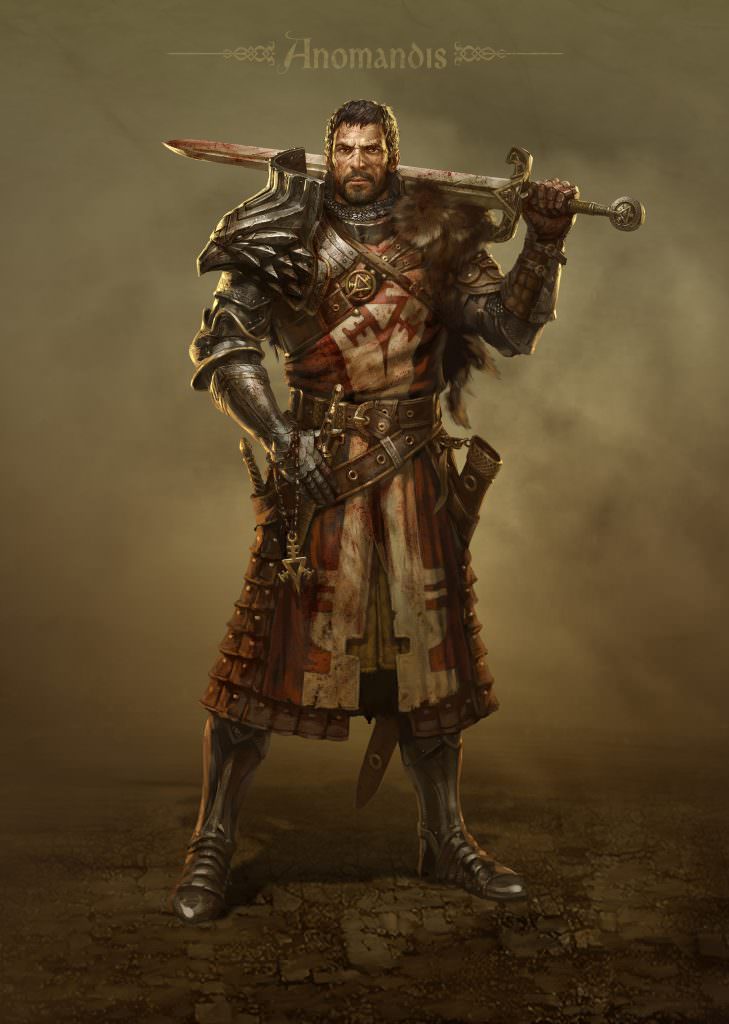 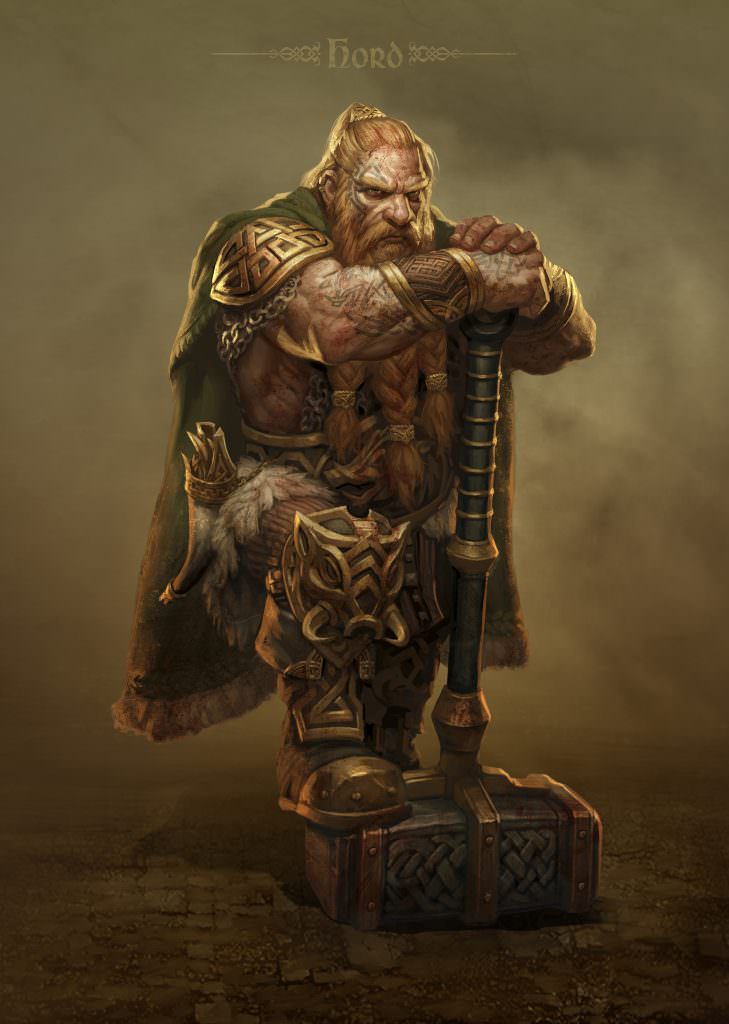 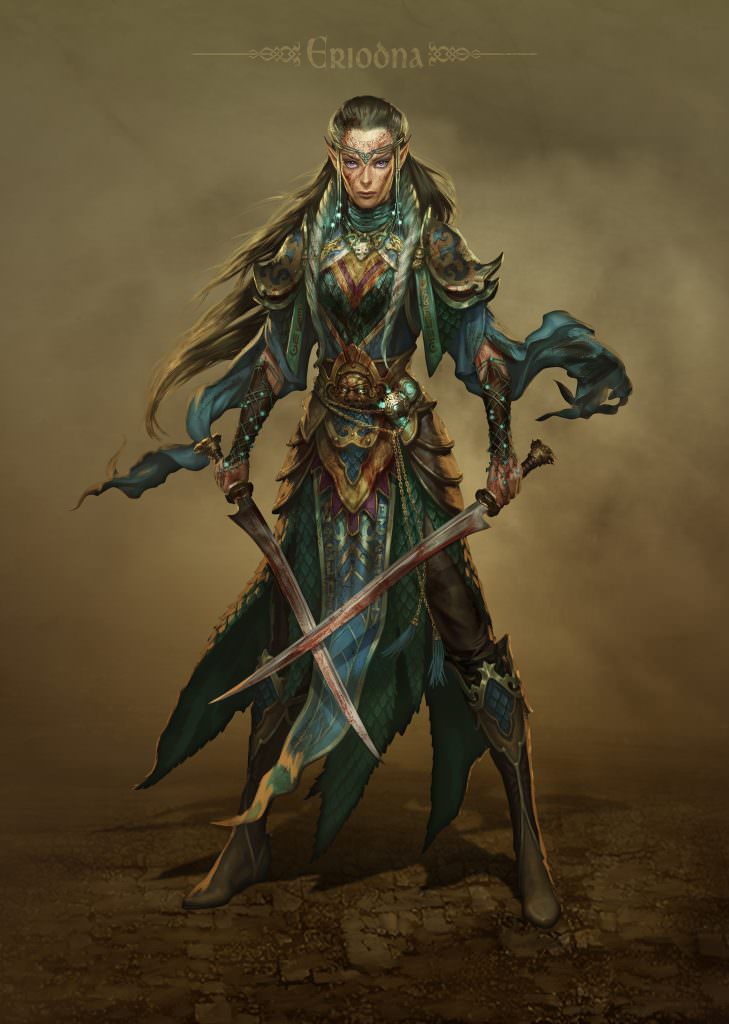 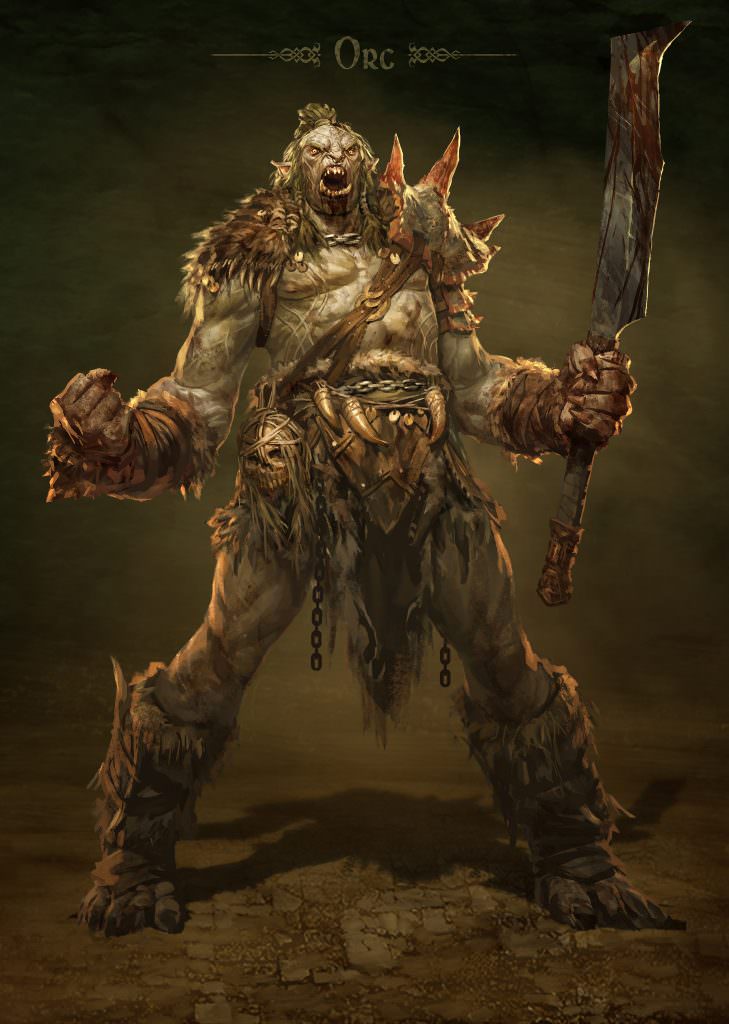 The chat function of the game is interesting with the global chat always bustling. The graphics of the game are excellent. Kings of the Realm is definitely addictive, with the need for resources to build always being there. The game will keep you occupied for hours.

The game is free to download but it does contain micro-transactions. However none are too in your face and are not necessary for your progression through the game.

What I will say is that Kings of the Realm follows many of the tropes of games of this kind. As soon as you begin to play there is an instant sense of familiarity, and the game has definite similarities with others of the same genre. There is a sense of having played the game before, but really you have just played others that are very similar. However, this is not necessarily a bad thing, the people at Digit Gaming have taken a popular genre, made a game and have done a very good job of it.

Kings of the Realm is available on iOS, Android, Windows Phone and Browser.