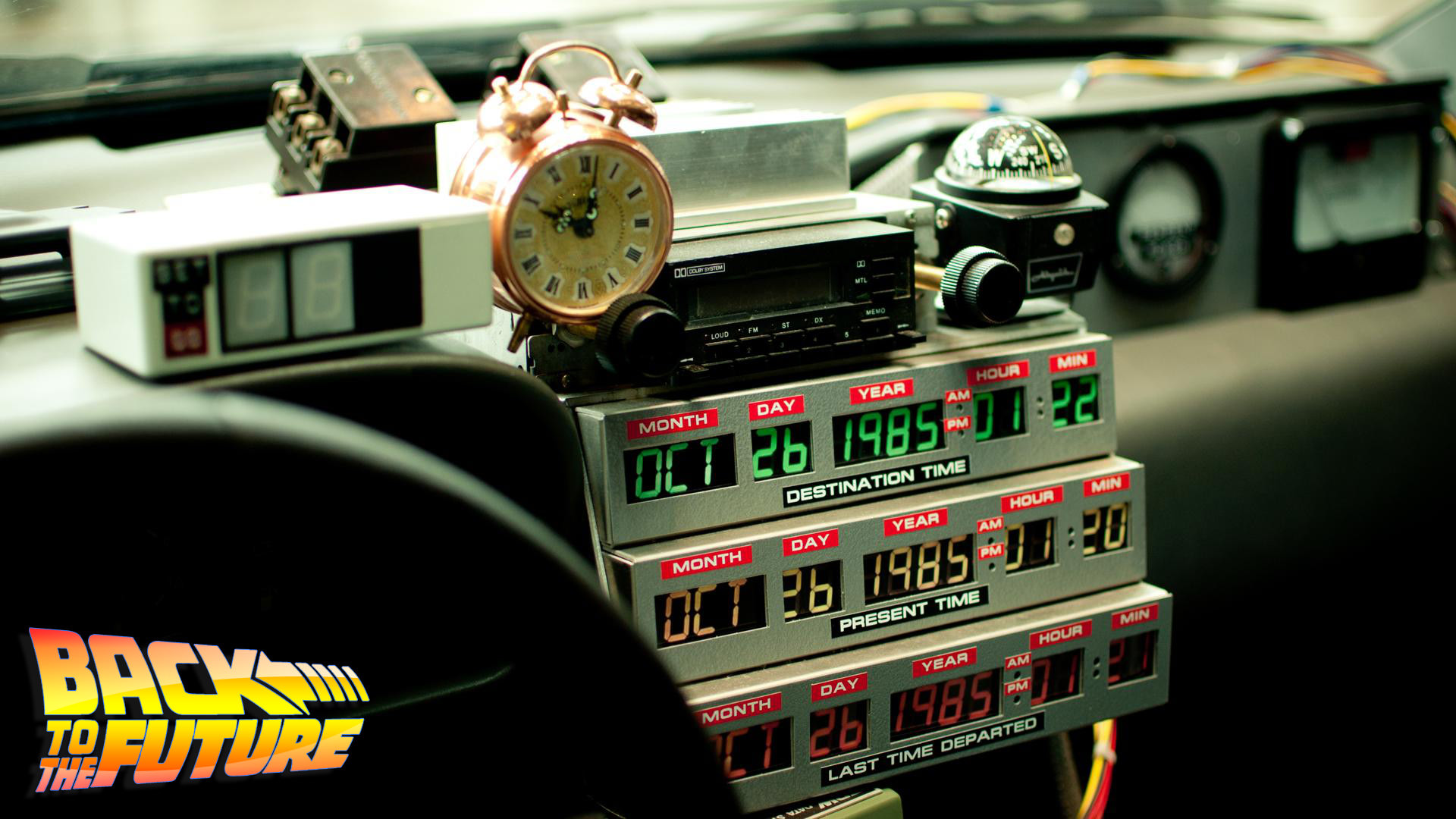 Marty McFly has officially landed in Hill Valley, CA on October 21st, 2015. The internet has been waiting for this day for decades and it has finally arrived! We have collected some of our favorite pieces from the day for you to enjoy! 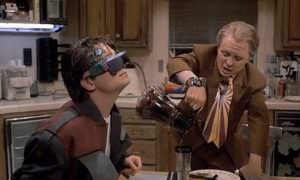 Thanks to the Oculus and PlayStation VR (Project Morpheus), VR has made it to 2015 just in time. Now all we need is a hoverboard and were all set for 2015!

These will, we’re promised with a Nike shoe designed by Tinker Hatfield, be on sale later this year. Yet you’d be forgiven for remaining sceptical. In 2011 the company tried to cater for demand with the Nike Mag Air, which looked like Marty’s sneakers in the film … but with a bit of elastic where the power laces would have been.

As some have pointed out, film-makers will need to get their skates on if multiplexes are to catch up with what Hill Valley is screening in October 2015 – Jaws 19, in 3D, directed by Max Spielberg.

Yet we do indeed now live in a world of sequels and spin-offs, cinematic universes such as that conceived by Marvel, and prior brand awareness as a prerequisite for studio approval. Max, now 28, did not follow in his father’s footsteps, but 3D is everywhere, and today looks like a fixture rather than a fad.

Confused? Check out the handy timeline below! 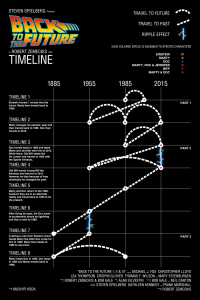 Hmm… if Trump wins the election does that mean Marty never fixes the timeline?

TRUMP IS BIFF FROM BACK TO THE FUTURE pic.twitter.com/PhXfLF4pBm