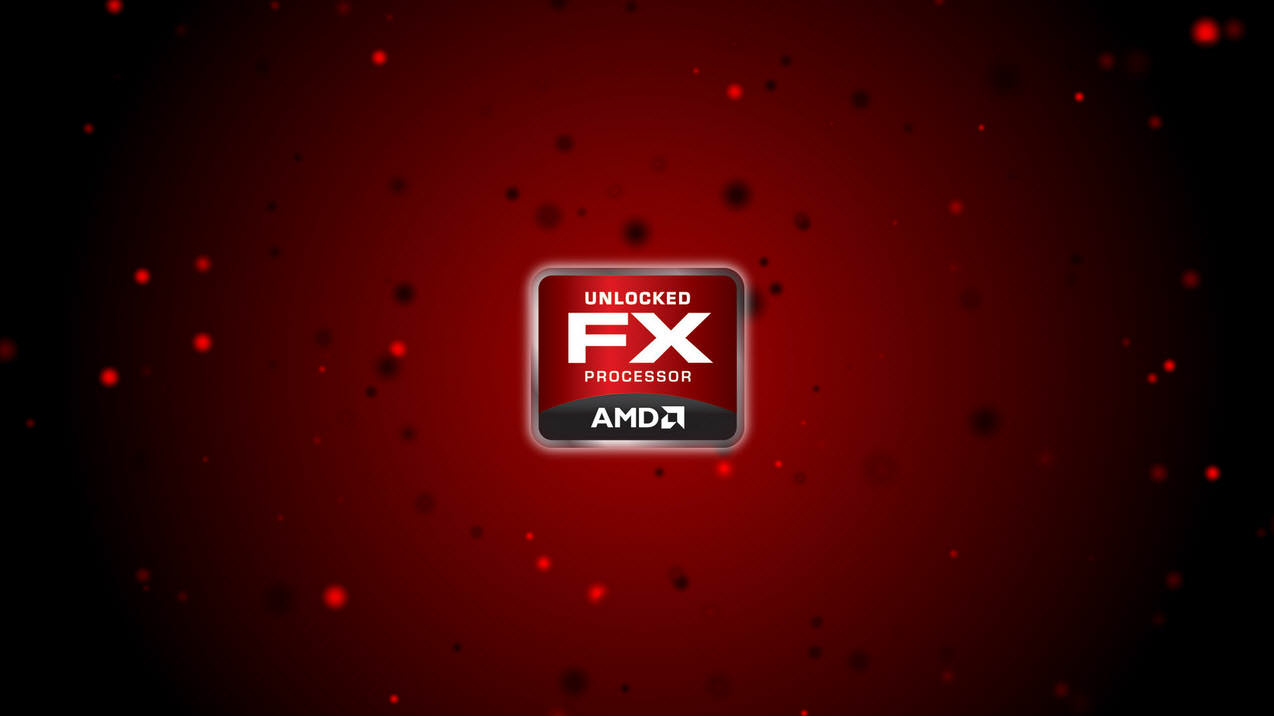 AMD is facing a class action lawsuit in the US District Court in San Jose, California, reports Legal Newsline. The chipmaker is facing allegations that it engaged in deceptive marketing in promoting its multi-core Bulldozer CPU designs. AMD is accused of false advertising, fraud, breach of express warrant, negligent misrepresentation and unjust enrichment due to the core counts advertised in this range of CPUs. Bulldozer combines two integer cores in a module, with a shared floating-point unit and a shared L2 cache. Multiple modules are combined to create CPUs. The class action suit complains that a Bulldozer CPU which claims to offer 8-cores cannot necessarily perform eight calculations simultaneously. Such a processor should be described and advertised as a 4-core chip claims Tony Dickey, on behalf of himself and others in the class action suit.

The average consumer doesn’t have the technical background necessary to understand the Bulldozer CPU architecture, alleges Dickey. Thus he feels that there are probably tens of thousands of other consumers whose trust in AMD was misplaced. Dickey says that because the AMD processors he and others bought couldn’t perform eight instructions simultaneously and independently they suffered from “material performance degradation”. He is asking for damages to cover this misrepresentation. Due to AMD’s inaccurate “overstating of the number of cores contained in the chips,” the suit calls for statutory and punitive damages, litigation expenses, pre- and post-judgment interest plus other injunctive and declaratory relief.

AMD has yet to issue any comment on the lawsuit.