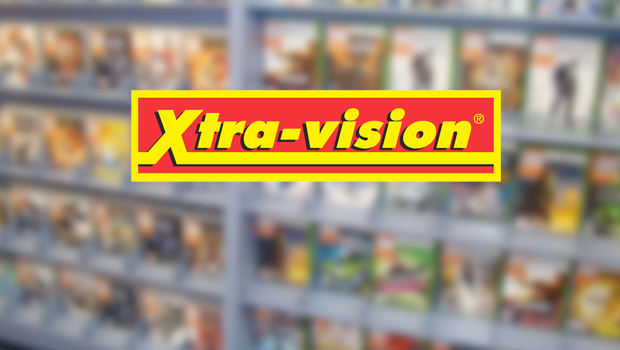 With the announcement last Saturday of the closure of 28 Xtra-Vision stores across the country and a further 8 stores due to close up North, 118 people will find themselves out of a job come January 31st. Not exactly the kind of news you would like to receive in the run up to Christmas. Many are quick to jump to the conclusion that online streaming is to blame for the downfall of what is the largest rental and entertainment retail company in the country. Obviously, online content as well as illegal streaming have played a role in the demise of Xtra-Vision, but to blame it entirely would be wrong.

There are many, many factors as to why Xtra-Vision finds itself at death’s door. I once worked for the company some 8 years ago and even then it was clear that it would soon all come crashing to a halt. The single major factor being the refusal to change with the times. I recall a suit coming down to visit us from head office and, being from head office, was full of…let’s say, tripe. He asked me what competition does Xtra-Vision face and I said: “Netflix are bound to increase their hold on the market and Sky will one day join the rental market. If there’s money to be made, Sky will make it.” Now, this was met with a hearty chuckle, a sarcastic look and a punch to the nose for doubting the company (last bit may have been added for dramatic effect). I was told that people will always want to browse for movies and more so, will always want to hold a DVD. That last bit always struck me as being odd. I don’t know about you, but I’ve never gone out of my way to hold a fecking DVD. I’d rather find a movie which doesn’t hit me in the wallet.

I realised that even back in 2008, the company was on a slippery slope. A call went out from head office across the land to wipe clear any account that was in debt. Granted, the company was trying to entice people back but rental debt and game trade in’s were where Xtra-Vision made the most money outside of November through to January. Even more worrying was the company looked desperate and everyone knew it. Soon, offers were being changed on a weekly basis, with customers becoming muddled and eventually tired of the ever changing pricing of products. From moving the store around, dropping CD’s, push games, no wait get CD’s back, push 2 for 1 rental, no make that 5 for 2. It was amateur hour in the Greenhills Road office.

Once Hilco took over the company and rebranded many of the stores as HMV, many assumed there was light at the end of the tunnel. But for a company that has twice fallen into receivership, it was never going to be that easy. Instead, the focus went back to DVD rental and the sale of boxsets. By doing so, Hilco had shot themselves in the foot. Xtra-Vision had a stranglehold on the sale of video games. Their pricing was reasonable and their trade in policy rivalled that of Gamestop. The writing was on the wall when I went into my local Xtra-Vision and saw their once vast selection of games, one which took up the entire back of the shop, reduced to one measly rack. Granted, their online shop may continue to do business and there was hope of their Xpress vending machines continuing (although their Xpress page returns a ‘NOT FOUND’ error message). But personally, the company could never match the success it had during the 80’s and 90’s.

In researching this article I asked 10 people, all of varying age, did they know Xtra-Vision was closing down? Not a single one knew. Even though, in a town which is essentially just one long main street and the shop window cluttered with ‘Closing Down Sale’ posters, it simply proved that Xtra-Vision is nothing more than a forgotten relic of its time.