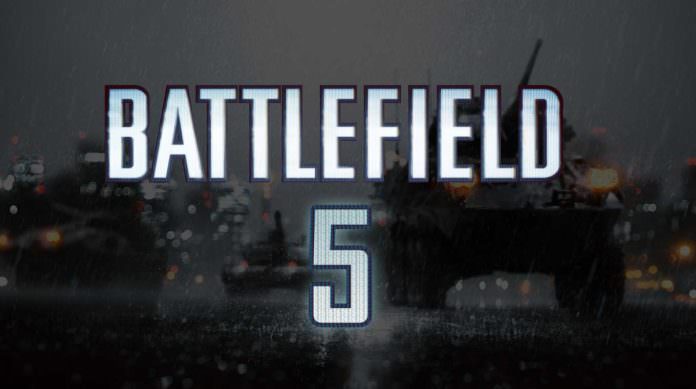 Battlefield fans will be happy to know that EA has plans for the installment of the franchise. According to a statement given out by EA, the next Battlefield title from DICE will launch in time to be sold during the holiday season later this year. Following up Battlefield 5 will be Titanfall 2 from Respawn and Mass Effect: Andromeda from BioWare either in late 2016 or early 2017. In the interim, Mirror’s Edge Catalyst and a number of EA Sports titles will fill in the year.

Unfortunately for those looking for a new Battlefield title set during either World War 2 or the Cold War, Battlefield 5 will once again be a modern shooter. This is the latest in a long line of titles since Battlefield: Bad Company 2 in 2010 which have focused on modern warfare. Honestly, the modern warfare setting has gotten a bit stale and repetitive so hopefully, the next installment will show a return to their roots.

“In Q1, we’ll begin with the creative and innovative Mirror’s Edge Catalyst from DICE launching in May. A great line-up of EA Sports titles are in development for next year, and we look forward to sharing more about these new experiences in the months ahead. An all-new Battlefield game from DICE will arrive in time for the holidays, we’re excited to have a new Titanfall experience coming from our friends at Respawn – and of course, Mass Effect Andromeda from the team at BioWare will launch later in the fiscal year.”