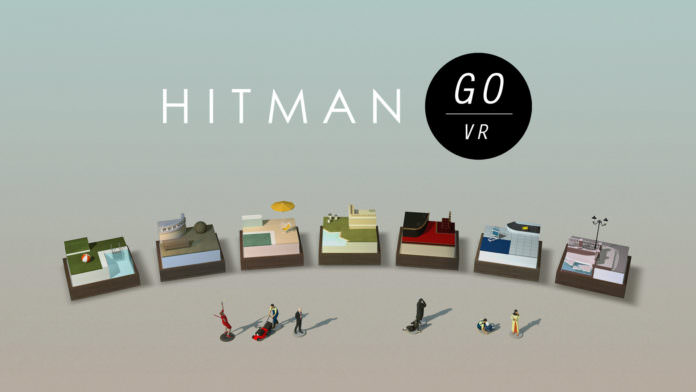 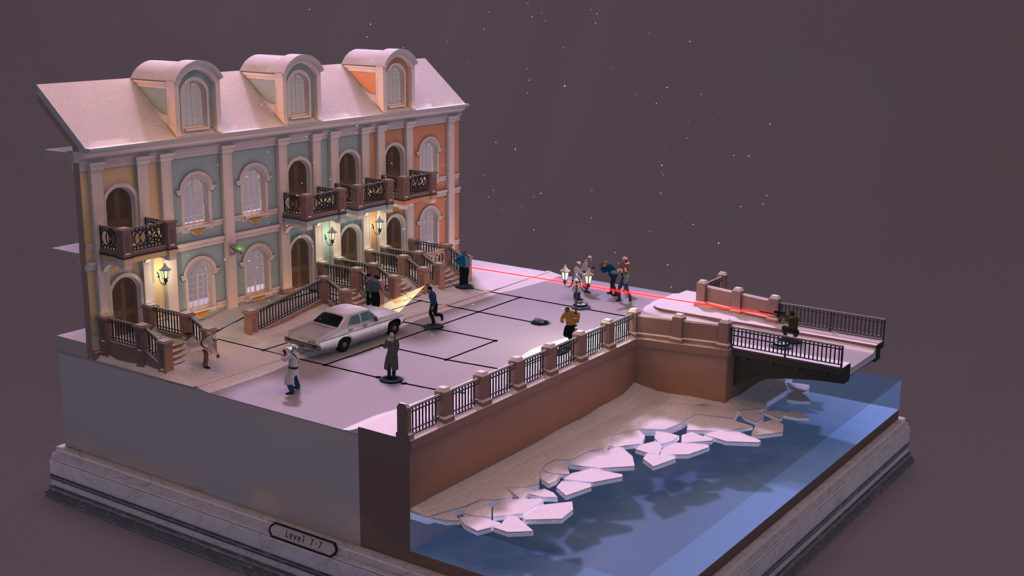 “Following Hitman GO’s successful release on mobile, PlayStation 4, PlayStation Vita and Steam, the VR release feels like a natural progression for the title.” said Patrick Naud, Head of Studio at Square Enix Montréal. “By embracing this new platform, we can provide gamers with a richer level of interaction with Hitman GO’s beautiful board game aesthetics and physicality at a level of immersion we’ve never been able to achieve before.”

The VR Edition has been reimagined with space, comfort and accessibility in mind. Head-tracking movement, simple, intuitive controls and an abstract yet immersive VR environment allow for a completely new experience. The game features all 91 levels, including all content updates (Opera, Airport and St. Petersburg boxes). There are no in-app purchases.