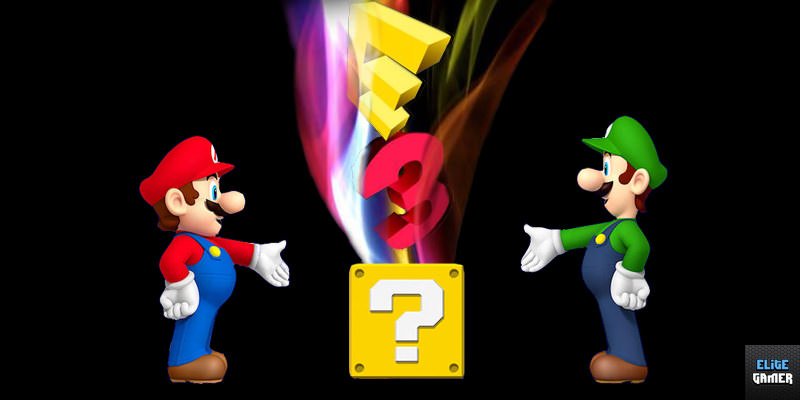 Nintendo has been toning down its presence at E3 in recent years. Last year they had no stage show, instead, they had a video presentation. This year they’re going to tone it down even further. Initially, Nintendo stated that the new Legend of Zelda game would be the only playable game at E3 this year. 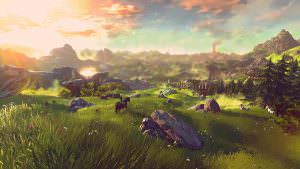 The upcoming Legend of Zelda game was originally announced with a 2015 release date but has been delayed until March 2017 to coincide with the release of Nintendo’s next console, code-named NX.

The news of Nintendo only showing one game at E3 2016 had Nintendo fans disheartened. But it turns out that they’re actually showing more than The Legend of Zelda.

“Nintendo @ E3 starts at 9 a.m. PT on Tuesday, June 14. Tune in starting at 9 a.m. PT to see Pokémon Sun and Pokémon Moon in action, followed by the world’s first in-depth look at the new Legend of Zelda game. The day will continue with livestreamed gameplay and behind-the-scenes info from the game experts of Nintendo Treehouse—live and unscripted from the show floor.

Then be sure to come back for a second day of livestreaming, starting at 10 a.m. PT on June 15. The day will start with a special Pokémon GO developer Q&A session. Then Nintendo Treehouse: Live will showcase upcoming games such as Monster Hunter Generations, Dragon Quest VII: Fragments of the Forgotten Past, and Tokyo Mirage Sessions #FE.” 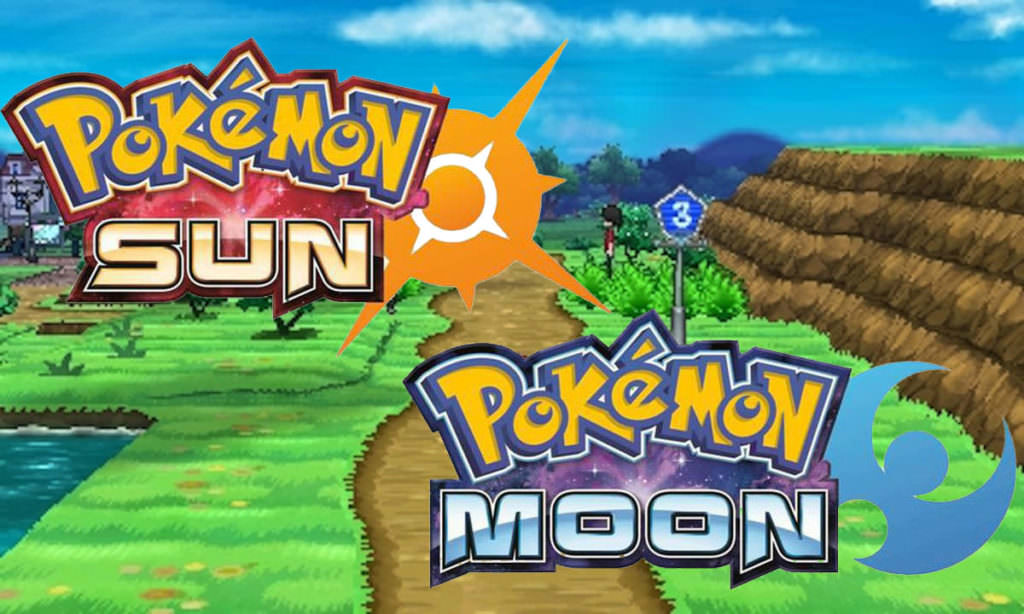 Pokémon Sun and Pokémon Moon being shown at E3 is no surprise. But fans of the company, myself included, are happy to get a glimpse at more games. It is still true that The Legend of Zelda is the only playable game heading to E3 this year, which was the initial announcement. Maybe Nintendo realised this was a huge disappointment to their fans, or maybe they had planned to show more games all along and just didn’t communicate that clearly.

Does Nintendo have anything else hidden up their sleeve? Perhaps they’ll reveal the NX, it’s possible but not very likely. Nintendo made it very clear that they have no intention to reveal the NX at E3. They will probably reveal it through a Nintendo Direct Livestream at a later date. 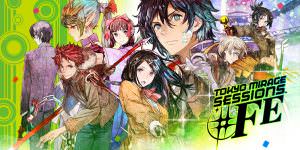 I’m looking forward to finally seeing what newest Legend of Zelda game has to offer. It’s rare that a company keeps their game under wraps only to unveil it with an entire day of gameplay livestreaming, so let’s hope everything runs smoothly. I can’t wait get a look at Tokyo Mirage.

I’m not allowing myself to get too excited for some surprise announcement. I’m going to allow myself to get excited for a new Metroid game, a third Mother game, maybe even a peek at the new console. It would be ridiculous to get all worked up.

Who am I kidding? I pray to Mr. Iwata every day that Nintendo will pull something huge out of the bag, placing them as equal to Sony and Microsoft, with a fan base just as large serious about gaming. But they won’t. Or will they? No, of course not. … But maybe.