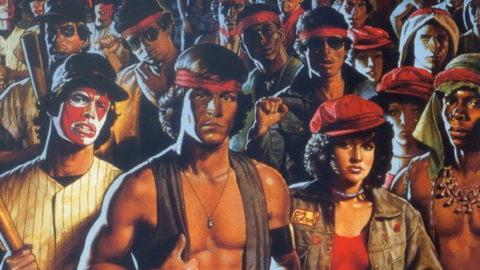 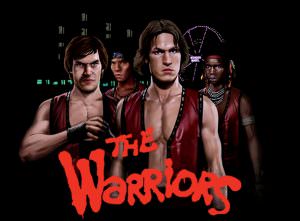 The product description reads “New York, 1979. A battle on the streets. The armies of the night number 60,000 strong, and tonight they’re all after The Warriors–a street gang wrongly accused of killing a rival gang leader,”

Don’t expect this to be a complete remaster  for PS4. This version is just converted from PS2 to PS4.”This title has been converted from the original PS2 version to the PS4. There may be times where the the title plays differently from the PS2 version.”

According to the PS Store listing, it features “full 1080p up-rendering and enhanced features such as Trophies, Shareplay, Remote Play, Activity Feeds and Second Screen support for game manuals with PS Vita or PS App.”

“This title has been converted from the original PS2 version to the PS4. There may be times where the the title plays differently from the PS2 version.”

Rockstar have previously released  games which were ported from PS2 to PS4. These titles include: GTA San Andreas, Vice City and GTA 3 along with Bully Manhunt.

While its nice to have a classic like The Warriors available on PS4, I’d much prefer a release date for either GTA V single player DLC or confirming that they are working on a Red Dead sequel.