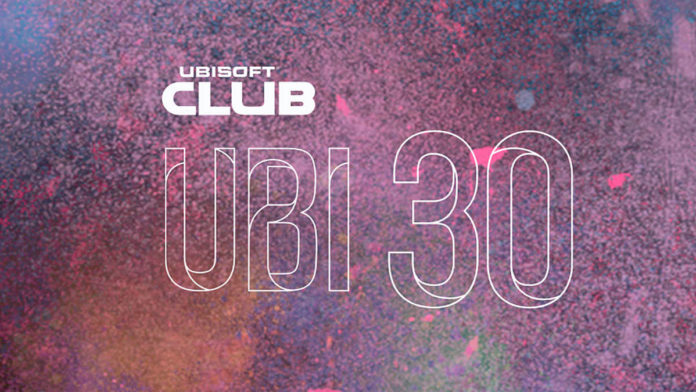 To celebrate Ubisoft’s 30th anniversary, the Ubisoft Club is giving the opportunity for all players to discover or rediscover Ubisoft’s classic games for free. Announced at E3, every month until the end of the year, the Ubisoft Club is giving away one Ubisoft digital PC game acclaimed for its quality, innovation and creativity. This month’s free game is Tom Clancy’s Splinter Cell.

Released in November 2002 exclusively on X-Box and PC, and later available on other platforms, Tom Clancy’s Splinter Cell marked a key moment in Ubisoft’s history: it was the first blockbuster title developed by Ubisoft Montreal, and Sam Fisher has grown to become one of the most recognisable characters Ubisoft ever created.

At the core of Splinter Cell is a technological innovation: dynamic lighting. For the first time in a game, lights could change in real time, which in turn enabled developers to rejuvenate the Stealth genre, by hiding and sneaking through the shadows. The player interacts with the environment by creating safe places by destroying lights, and adapting to moving ones.

The game was critically acclaimed and received the 2002 E3 Game Critics Award for Best Action Adventure game. With his characteristic light goggles and stealthy movement, Sam Fisher became one of the most popular video game characters. Splinter Cell has become a long lasting franchise with 5 sequels, 7 novels and soon a full-length motion picture. 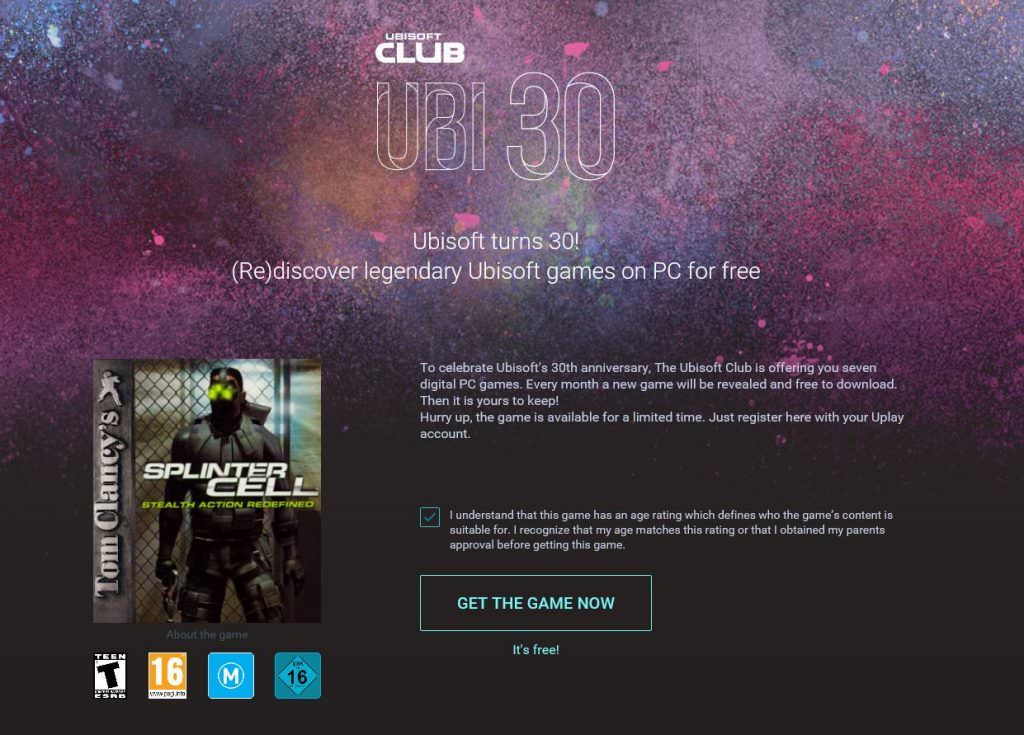