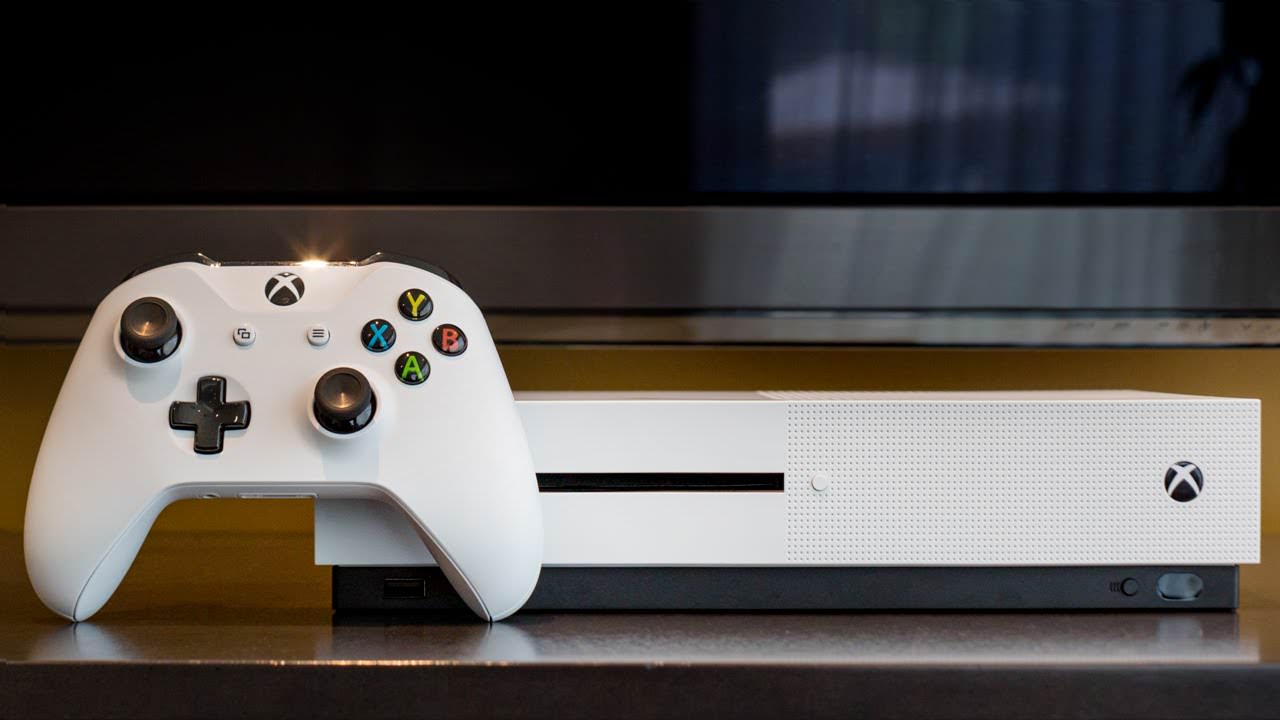 In July, the Microsoft officially broke Sony’s hold on the market. The Xbox One outsold the PlayStation 4, after the PS4 was king every month since 2015, except for October 2015 when Halo 5 released. Whether or not Microsoft would hold their position on top was unknown.

The NDP Group has officially revealed that the Xbox One has once again outsold the PS4 during the month of August.

Thanks to everyone for the amazing support making @Xbox One #1 selling console in US for August from @npdgroup second month in a row!

The jump in Microsoft’s sales came before the Xbox One S released and the continued rise in sales is likely due to the Xbox One S making its release in August (which quickly sold out in some markets). Xbox One sales jumped 75% following the release of the Xbox One S in August, but it’s unclear if the trend will continue.

Later this month, Sony’s PS4 Slim will hit the market and phase out the original PS4 and the PS4 Pro will make its release in the following month. Sony has the tools to hop back to the top of sales, whether they manage it or not will be seen in the coming weeks.