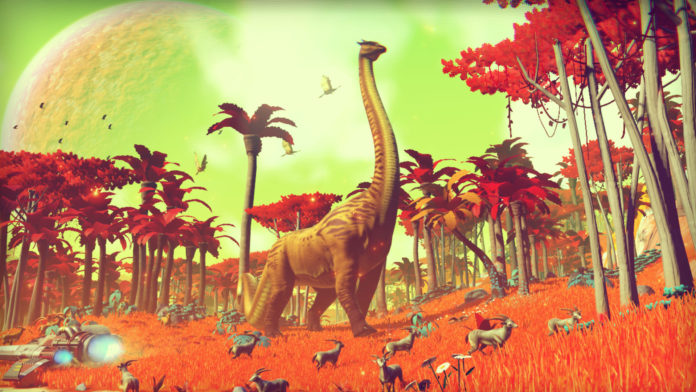 No Man’s Sky is… well it’s really a mess at this point. Sean Murray and most of Hello Games have gone completely silent, the game itself was so underwhelming that Sony had to give out many refunds, and people just straight up hate the game. The game has literally become a joke on the internet at this point, there are memes of Sean Murray making fun of his deceptive nature. The game underdelivered so much that less than a thousand people are still actively playing the game on Steam.

That’s right, in just a month there aren’t even a thousand people playing No Man’s Sky on PC. The game that people thought would take over their lives has done quite the opposite. To compare, the game at its all-time player count peak was just over 210K players!

It’s not something many people want to cheer at as no one wants the game to fail, but maybe this can be seen as a lesson for developers. Lying and not managing your hype levels for your game can truly damage it.