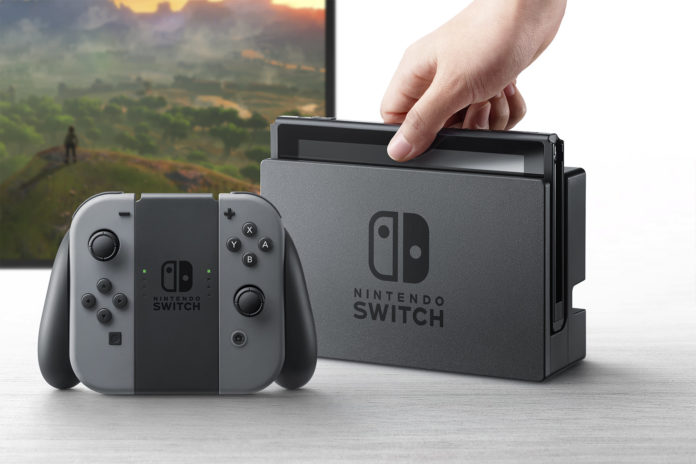 After a wait that felt like forever, Nintendo finally graced us with the NX, now titled the Nintendo Switch. While that wouldn’t have been my first choice of names (Nintendo X forever), the product itself looked amazing and confirmed the hybrid speculation. The new system has a dock that allows it to play on your home TV, and can be detached as a fully functional handheld. It also uses cartridges.

The games drought looks to be over too, as Nintendo dropped some brief footage of their biggest titles, as well as major third party releases. For Nintendo’s part, we see footage of a new 3D Mario game, new Mario Kart, Zelda: Breath of the Wild, and what looks to be Splatoon 2. That’s already one hell of a good lineup to start, but we also saw an NBA game and Skyrim. Keep in mind; these are portable: Gamers can soon play Skyrim on the go with Nintendo’s newest handheld system. The “sampling” list of partners developing for the NX is long and has some surprising names. Of course, there’s EA, Activision, Ubisoft, and other third parties that every successful console needs these days. However, who expected Epic Games, the studio behind Unreal and Gears of War, to be featured as a developer for the NX? No one was expecting From Software, makers of Dark Souls, either. If Dark Souls gets a handheld release, that’s the last you’ll ever see me outside of Anor Londo, losers.

While we didn’t learn about the Nintendo Switch’s specs, the console is powered by a custom version of NVIDIA’s Tegra processor designed for performance and low power consumption, and the GPU is based on current GeForce cards. The handheld screen is advertised as high-definition, which conventional wisdom says is 720p or greater. We know the handhelds can link up for a sizable local multiplayer session, but we don’t know if online multiplayer will be a thing. Specs and full demonstrations will be revealed sometime before March 2017. 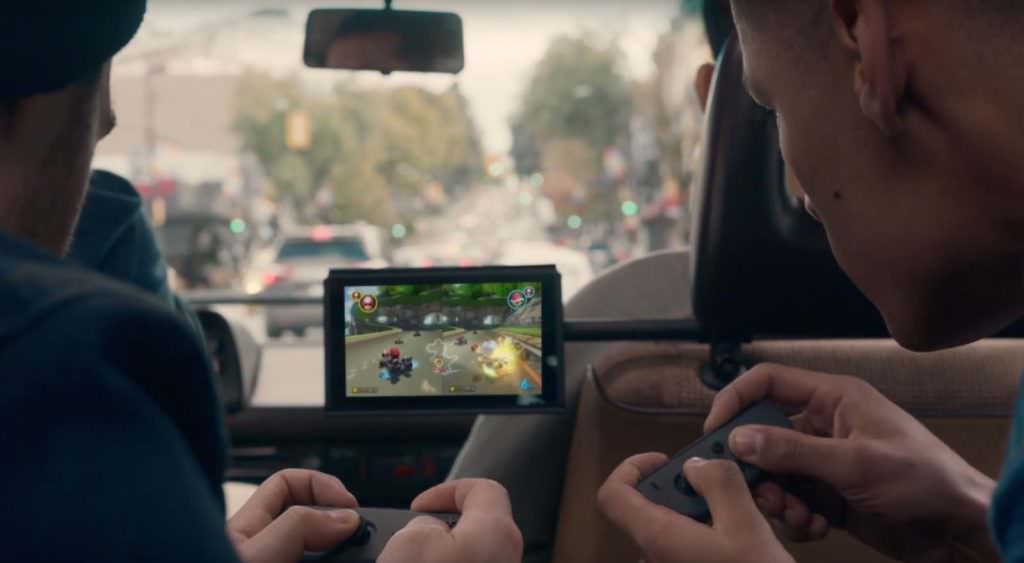 Detachable portions can be used as one or two Joy-Con controllers. There’s plenty to be gleaned from the controllers, though: The basic controller can be split in two and attached to the mobile screen. Players can also stand the handheld’s screen on its own, and detach the controller to be used as one traditional controller, or two “Joy-Cons,” which function almost exactly like a sideways Wii-mote, but with joysticks instead of D-pads.

While that may not sound like much, it reveals that Nintendo may be aiming for a return to the Wii’s simplicity. Games that use multiplayer Joy-Con controls have to be more simplistic out of necessity. It’s a genius move, allowing developers to target hardcore and/or casual audiences on the same, unintimidating device that can go anywhere.

For gamers that prefer a more traditional controller, the Switch Pro has you covered. The hybrid concept also serves to protect Nintendo in case third parties try to abandon their new system. Nintendo’s output for the Wii U was hindered by the need to support their more successful 3DS platform. Now development is no longer split by platform, ensuring far more support for the Switch from Nintendo itself. On top of that, Nintendo is now the only show in town for Japanese developers that want to make handheld games, the most profitable market in their home country, thanks to the crushing defeat of the Vita and Sony’s subsequent backdown.

Nintendo Switch looks like the next big thing. Doubled output from Nintendo’s development teams, guaranteed Japanese developer support, and branding that prevents another instance of the console being mistaken for a “new controller” should be enough on its own to bring the Switch adequate success, but the system also captures the ease of use and simplicity of the Wii as well. Nintendo may have just bottled lightning a third time.

What do you think about the Nintendo Switch? Let us know in the comments!