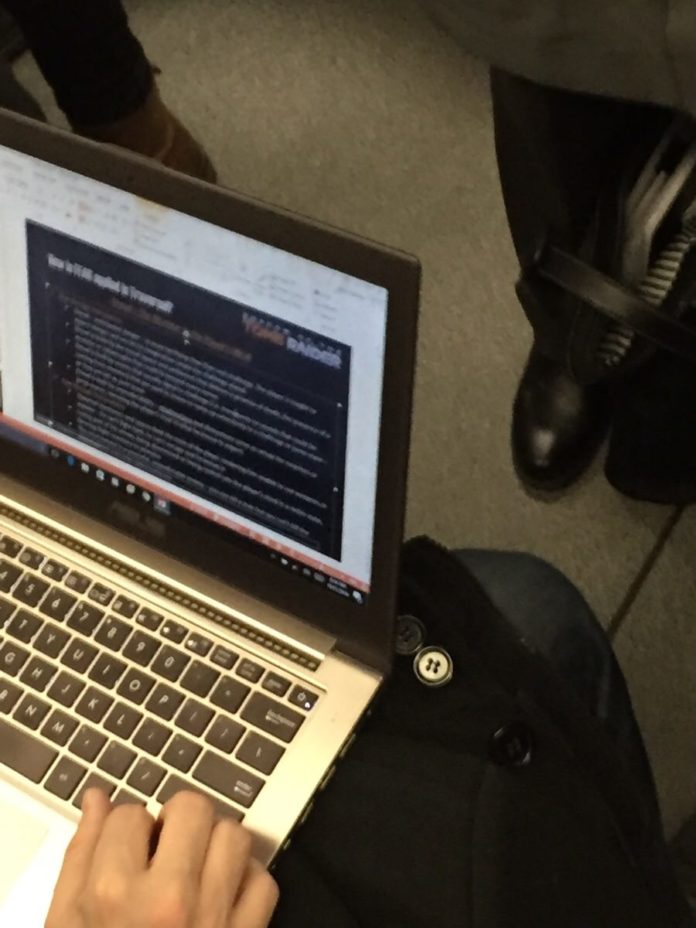 Crystal Dynamics and Square Enix have seen quite a bit of success with their Tomb Raider reboots, both Tomb Raider and Rise of the Tomb Raider have been doing fairly well in sales. Back in 2015, Square Enix‘s CEO revealed that the reboots will include a third instalment – he called the reboots a “trilogy.”

It appears as though the third game might be called Shadow of the Tomb Raider, at least according to a new leak. A Reddit user who happened to be taking a subway ride at the right time managed to spot someone hard at work on a presentation for the upcoming Tomb Raider game.

Check out the blurry image they snapped: 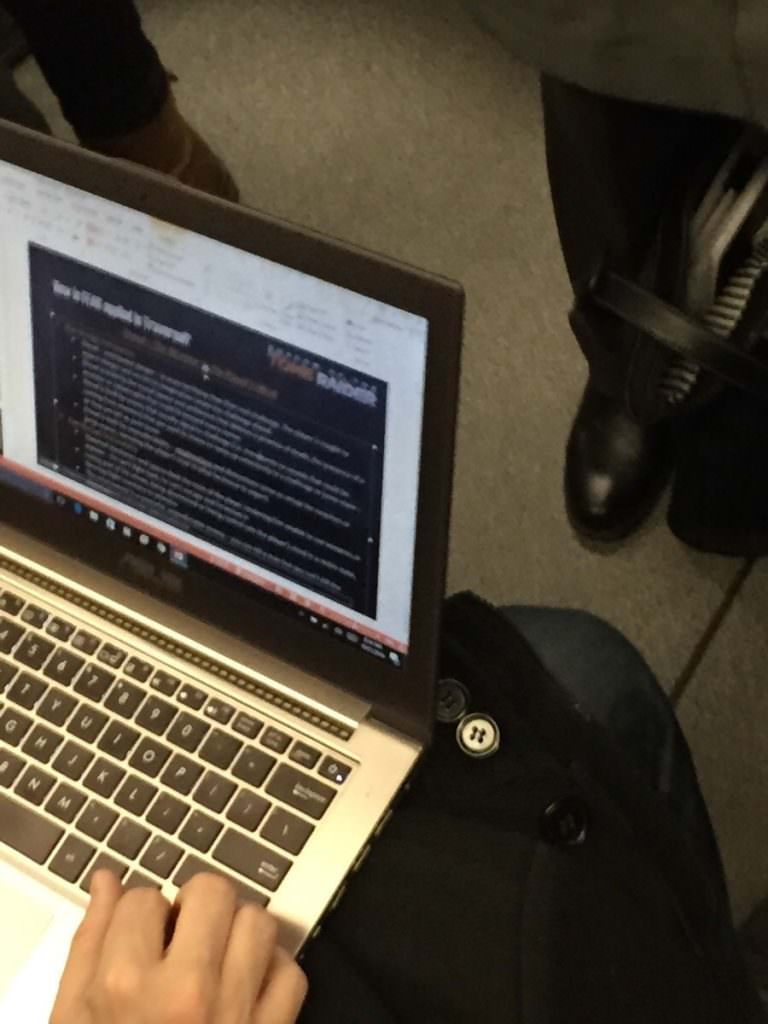 It wouldn’t be the first time that a game was leaked on accident because a developer was working on it. The same thing happened to Ubisoft with Assassin’s Creed Syndicate.