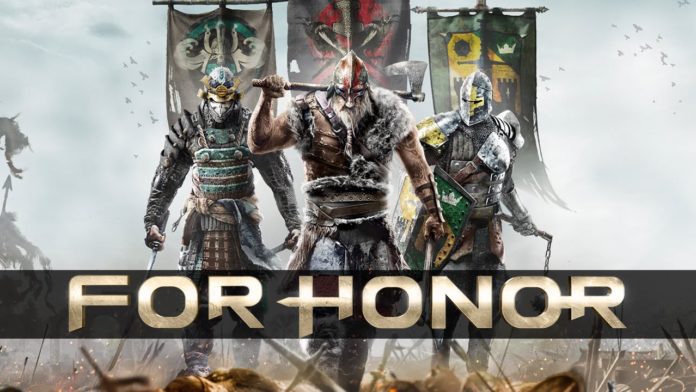 Ubisoft has taken the bold step of banning over 1000 players of For Honor after they were seen to be using AFK Farming.

The announcement was released on Reddit, where it was confirmed that 1400 3-day bans were handed out as well as over 4000 warnings for detected farmers.

For those who aren’t aware of AFK farming, Ubisoft said  “players are able to go AFK (away from keyboard) and keep their in-game character moving throughout a match (ex. tying a rubber band on the control stick), garnering end-game rewards and progression without actually playing. The ‘farming’ aspect comes when these players use this technique frequently to gain a large amount of these rewards”.

Ubisoft also believes some players to be using cheat engines in order to AFK farm. Anyone found to be using one will more than likely be given a permanent ban from For Honor.

In the above cases, users will receive an email from Ubisoft detailing the sanction handed down to them and the reasons behind it.

We’ll leave you with a reminder of our Community Values:

Honor: Fight, win and lose with Honor. Support your teammates.
Respect: Respect your opponents and other community members, inside and outside the game.
Share: Share your experience, share tips and hints, spread the word! Looking forward meeting you all on the battlefields!