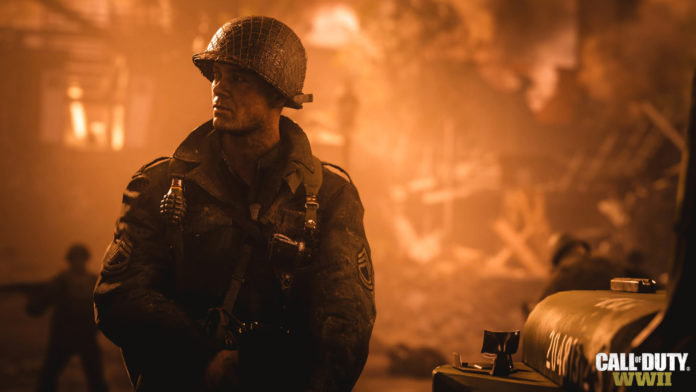 3rd November GMT at midnight, Call of Duty: World War 2 goes LIVE and we are pre-loaded and ready to go.

Join our Mixer channel for some choice streams starting with the bloated, faceless mega-franchise Call of Duty. We are not really sure if we want to start with the campaign or embarrass ourselves online but we are sure the audience will tell us.

Here are some details to whet your appetite… 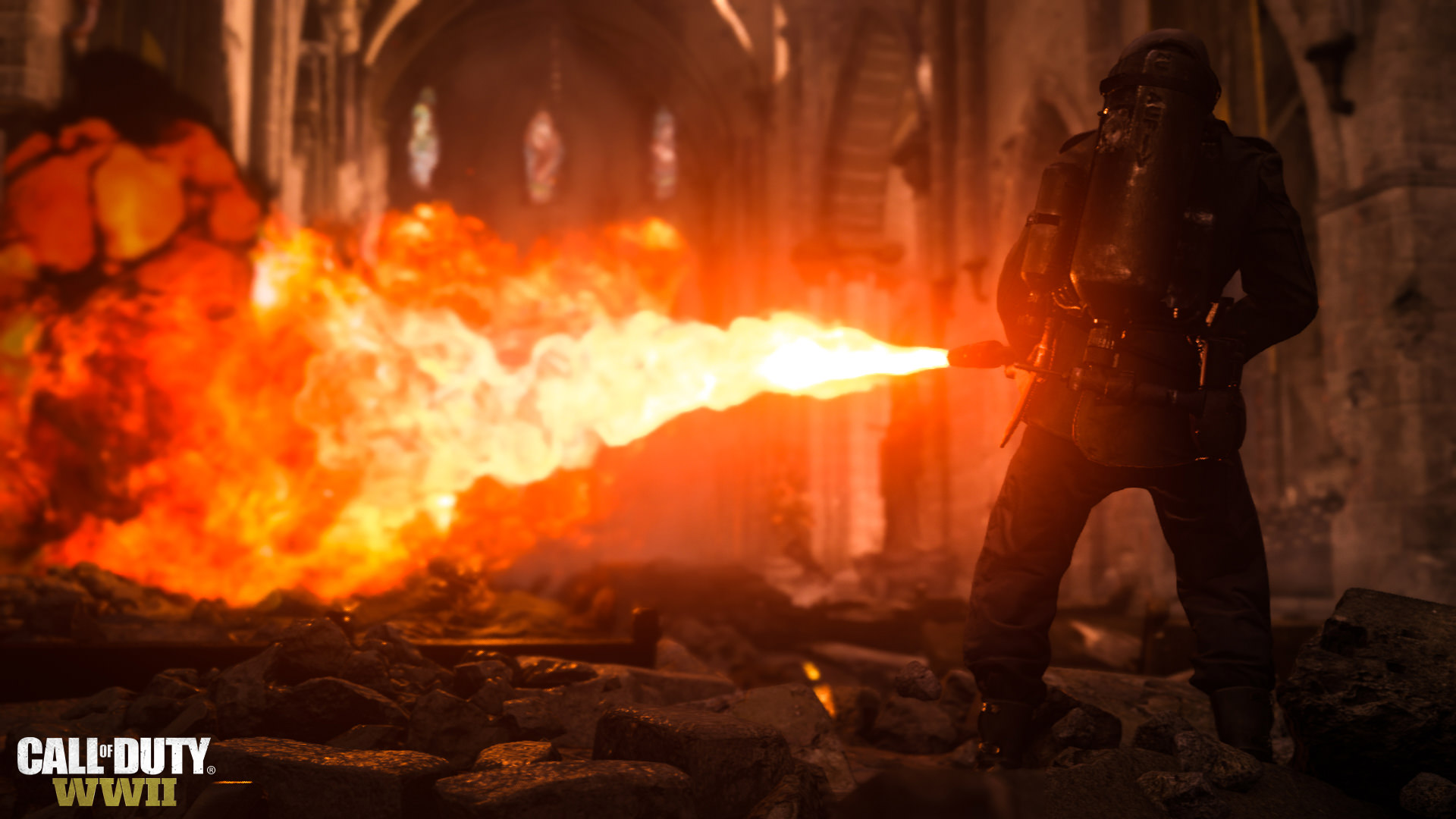 You play as Red Daniels, a 19-year-old recruit from Texas. Both Schofield and Condrey emphasized how these soldiers were just normal men and women doing extraordinary things. Unlike Advanced Warfare/Infinite warfare, these soldiers only received about 2 weeks training prior to arriving in Europe.  The majority of the campaign will take place in the final years of the war 1944-45.

You can meet the rest of the crew by clicking here.

The story will also touch on events from 1940-1944. The game will focus entirely on the European campaign at a time when the Allies were beginning to gain momentum against the Axis powers. You and your squad will fight your way through occupied France, Belgium, and across the Rhine into Germany. It also looks like you will play a female protagonist for part of the game who is fighting for the French Resistance. 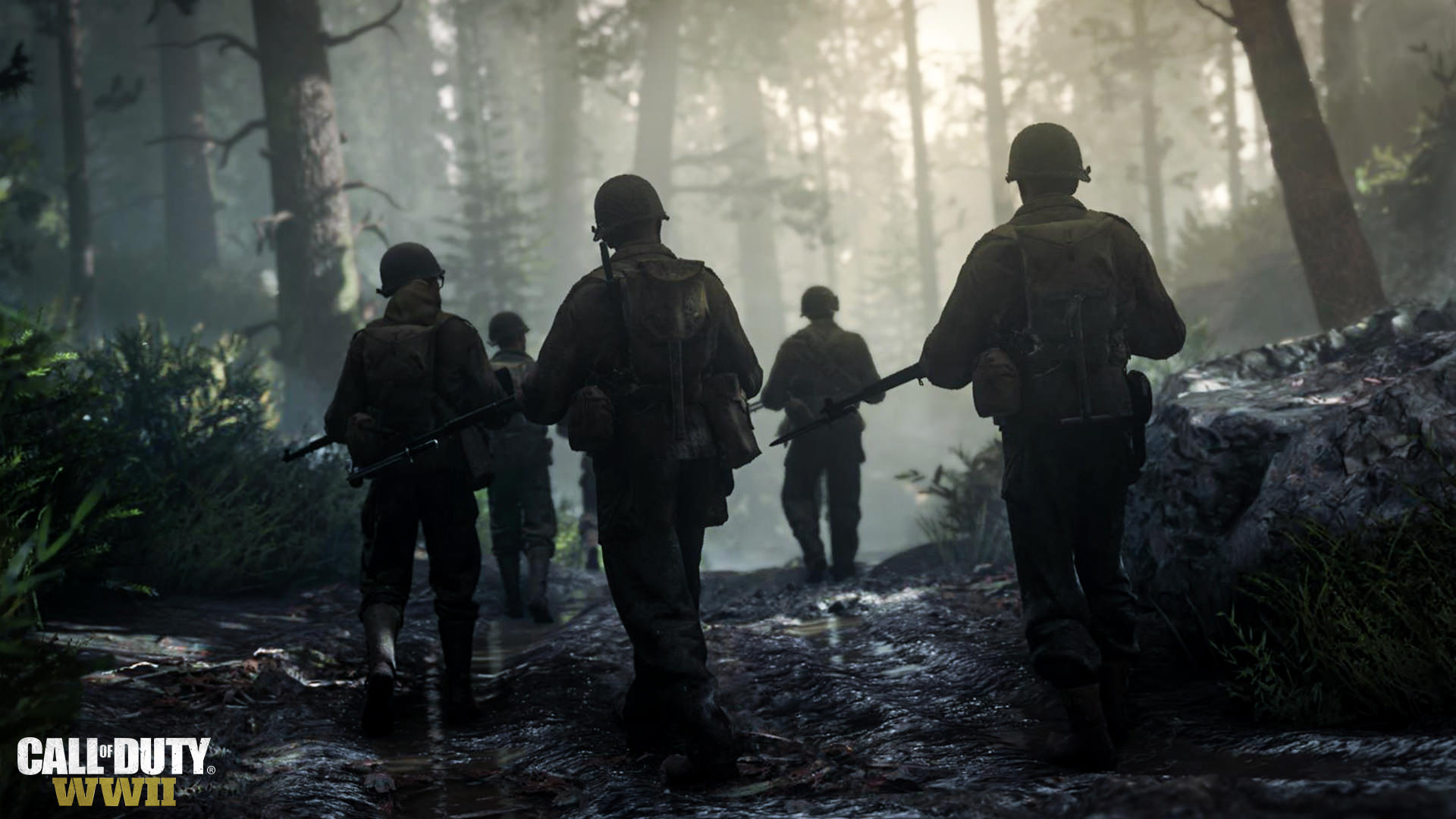 Two missions were highlighted after the official reveal. They are Hurtgen Forest and the D-Day landings at Normandy.

The cast for the game has been confirmed. David Tennant (Dr Who), Katheryn Winnick (Vikings), Elodie Young (Daredevil), Udo Kier (Blade), while Ving Rhames from Pulp Fiction has also been confirmed.

“With Nazi Zombies, we’re creating a frightening world full of terrifying characters and events that will make you jump and look over your shoulder. There’s an incredible amount of myth and lore, which our team has poured through in our development,” said Glen Schofield, Studio Head and Co-Founder of Sledgehammer Games. “This is unlike anything before, we’re taking players to some very dark, grim places in Nazi Zombies. This is one hell of a horror experience.”

You can read more about the Zombie mode here.

There will be a full reveal of Multiplayer mode at this year’s E3 in June. Don’t expect there to be any jetpacks or wall running in Multiplayer with sledgehammer concentrating on ‘boots on the ground’ instead.

They did reveal multiplayer modes such as War, Divisions, and Headquarters. 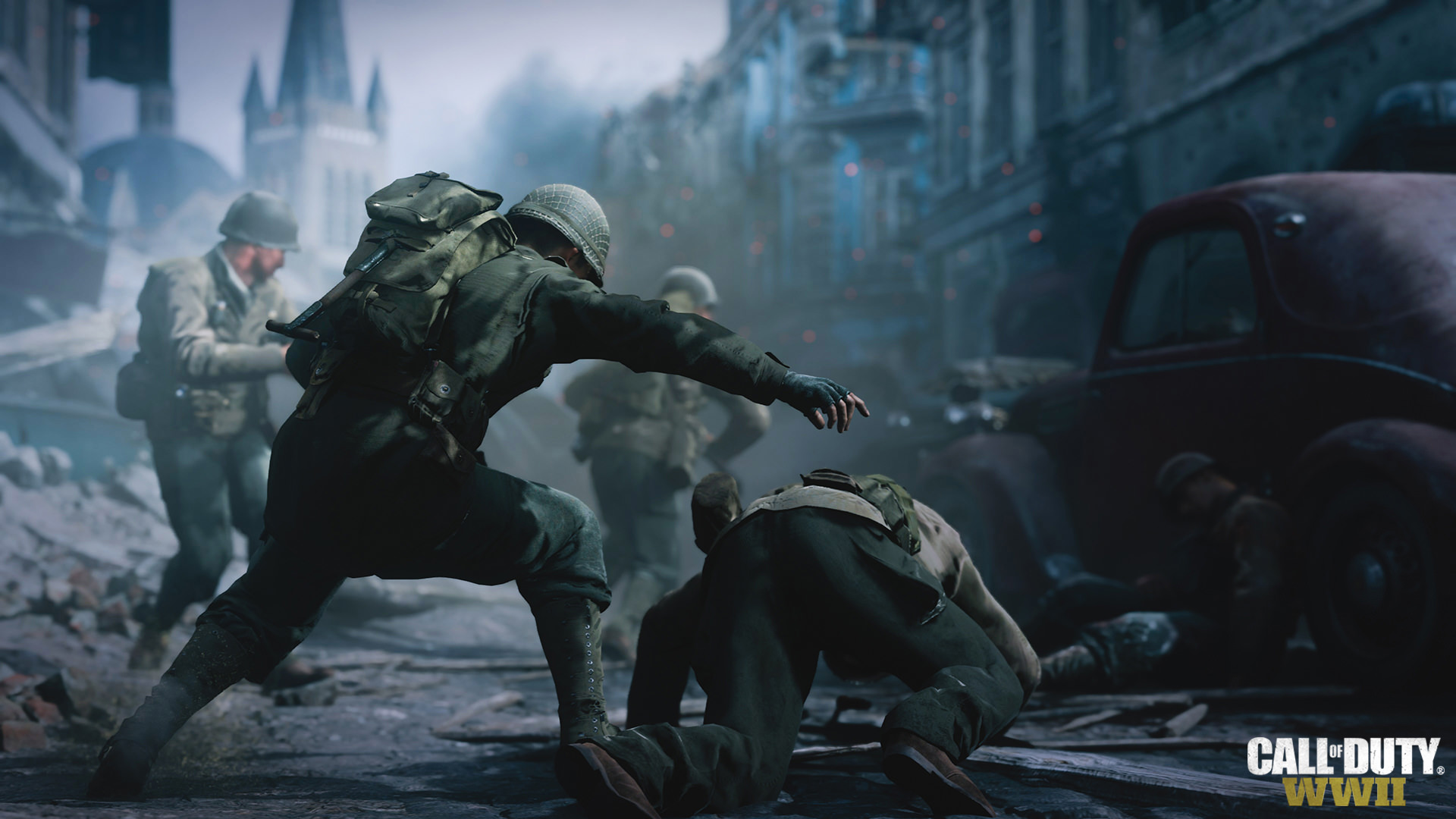 Call of Duty WWII will release on the 3rd of November 2017. If you pre-order the game you will get access to the private Beta which arrives first on PlayStation 4.