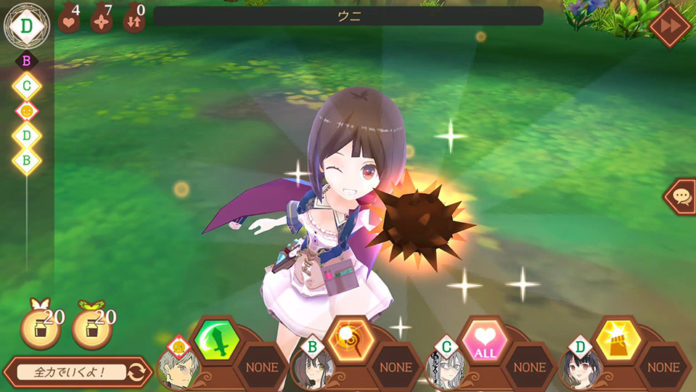 To celebrate its 20th anniversary, a live stream (now archived on YouTube) was held by Gust Corporation earlier today for its beloved JRPG series, Atelier. During this stream,  2 new additions for Atelier were announced:

Whether or not either of these games will be released outside of Japan is unknown. All of the main series Atelier games since 2005’s Atelier Iris have been officially localized to English, so it’s reasonable to guess that Atelier Lydie & Soule has a good chance at an official English translation. Very few of the Atelier side games have been released outside of  Japan, however, so whether or not any other country will get to play Atelier Online is highly debatable.