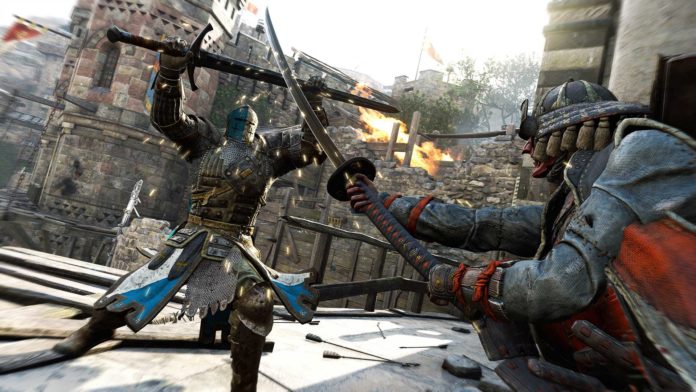 For honor’s player count has dropped dramatically in recent months according to stats released by Steam. The multiplayer fighting game has lost around 95% of its player base with an average of 1700 players playing the game daily.

That is a drop from 45000 concurrent players that it had at launch. During the BETA it boasted over 72000 players according to githyp.com. That there was a 36% from Beta to release. A sign of things to come it seems.

As with a lot of online multiplayer games, if the server fails or suffers connection issues then the player count will drop rapidly. Players boycotted For Honor on the 3rd of April because of lack of support from the developer.

Season 2 of For Honor which included new maps, heroes and gear immediately jumped the player base from 2.2k to over 4.7k. Unfortunately for Ubisoft, the player base has shrunk back to before season 2 levels.

It’s worth remembering that these numbers only include players who bought the game on Steam. Ubisoft doesn’t release console numbers anymore but you’d have to think it’s a similar story there.