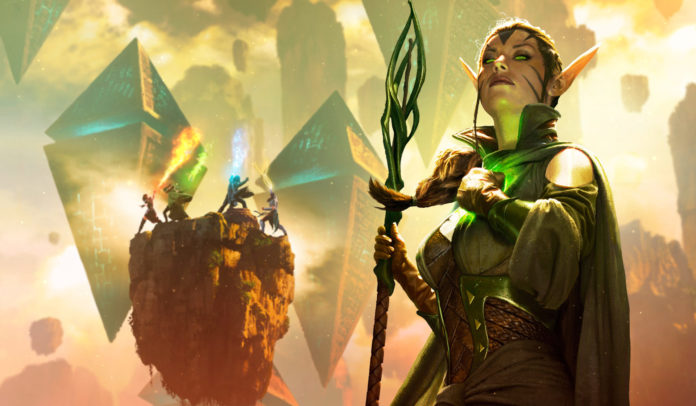 Perfect World Entertainment and Cryptic Studios announced in a press release that they’ll be teaming up to make an RPG based on Wizards of the Coast’s popular TCG Magic: the Gathering. They confirmed that it’s in development and will be available for console and PC, but no other concrete details are known at this time.

“It’s Magic: The Gathering like you’ve never experienced before. We are ecstatic about the direction of the game Cryptic has been shaping. It’s always been a dream of ours to bring Magic’s Planeswalkers to a modern RPG.”– Bryan Huang, CEO of Perfect World Entertainment, via the press release.

“This game is an exciting part of Wizards of the Coast’s Magic Digital Next initiative to extend gameplay beyond the tabletop, and we’re proud to work with the talented team at Perfect World Entertainment and Cryptic Studios to bring the Magic: The Gathering Multiverse to life,” said David Schwartz, Wizards of the Coast Vice President of Digital Publishing.