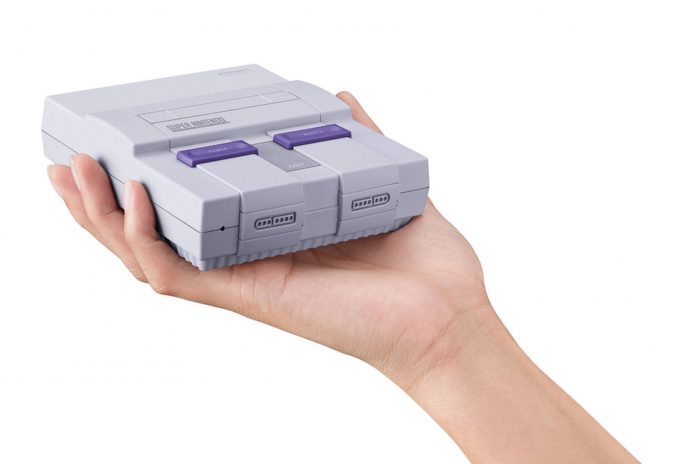 [Update] Smyths Toy Store has confirmed that the SNES Classic Mini will cost €89.99 and will be in store on the 29th of September.

Nintendo has announced that they are releasing a SNES Classic Mini Edition and confirmed the 29th of September as the release date.

Earlier this year, there were rumours that Nintendo was going to release a mini edition of the SNES mini. 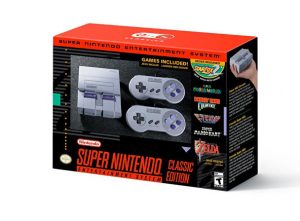 Like their other mini editions of past consoles, it will retail for under $80. It will more than likely retail for €69.99 in the EU.

The SNES Classic edition comes with 21 games pre-installed on the system including Star Fox 2, which hasn’t been released before.