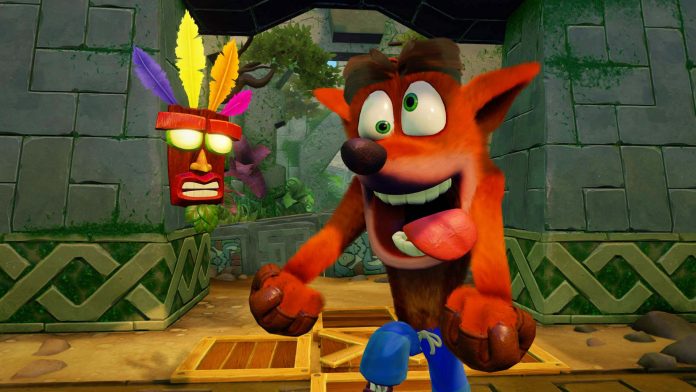 It has been something of a retro renaissance this week in the UK sales charts. Not only has the remake of the Crash Bandicoot trilogy taken top spot, but Micro Machines and Elite both feature in the top 10

This is the first time that a Crash Bandicoot game has taken the top spot in the sales charts. This can only encourage Sony to pursue with a sequel to the trilogy.

The N. Sane trilogy has also taken top spot in best sellers this year according to Amazon UK, beating the likes of Horizon Zero Dawn and Mario Kart 8 Deluxe.

Micro Machines takes the runner up spot having launched on both PS4 and Xbox One as well as PC.

To no one’s surprise, the behemoth that is GTA V continues to sell phenomenally well  4 years after it first launched as it takes 3rd spot in the chart.

You can see the full chart below.