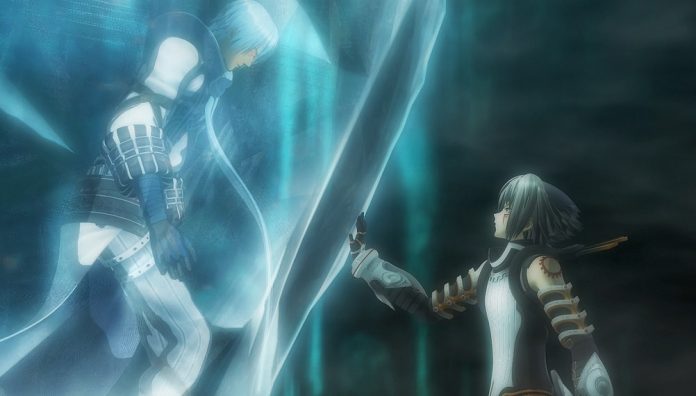 Earlier today, Sony confirmed in a blog post with a new trailer that .hack//G.U. Last Recode will be releasing on the PS4 in the States on November 3rd of this year–only 2 days after its Japanese release. Whether or not it will be released in Europe or on Steam the same day isn’t yet clear.

The new trailer gives a brief recap of .hack//G.U. (Warning: It does contain spoilers for volumes 2 and 3) and talks about the new fourth volume being added to the game, although it doesn’t seem to reveal anything about it that hasn’t already been revealed.

The .hack//G.U. series released in 2006-2007 in Japan and the States (it never saw a European or Australian release). To celebrate the 15th Anniversary of the .hack franchise, Bandai Namco is re-releasing the beloved trilogy in a way it’s never been seen before: In HD (and in Europe!). It’s set to come out in Fall of this year on PS4 and Steam for Japan, the States, and Europe.