NewsPaperGaming News, Reviews and Previews
More
Home News Take a Look at the Warmonger Tribe in Middle Earth Shadow of... 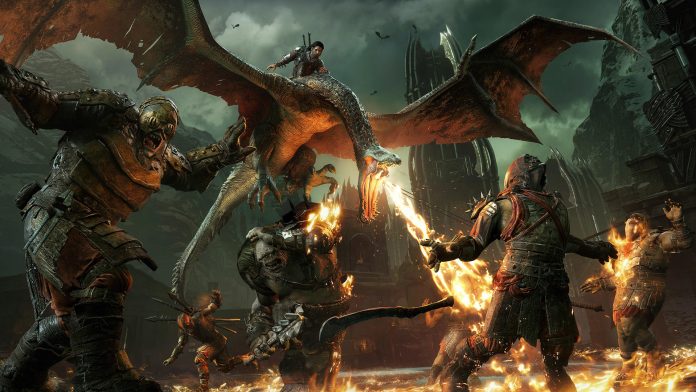 A new trailer, “Warmonger Tribe”, has been released for Middle-Earth: Shadow of War highlighting how orcs have now joined tribes to extend their influence over Middle Earth.

“For a Warmonger Orc, every moment not spent in battle is a moment wasted as their greatest Warchiefs are those who have carved a bloody swath across Mordor, slaying everything in their path”.

“Orcs now belong to tribes, which extend their influence stemming from the Overlords ruling the mighty fortresses throughout the open world, providing a rich ecosystem of missions, exploration and a dynamic Orc society with diverse Orc cultures, all brought to life through the expanded Nemesis System. The Warmonger Orcs are masters of war and combat, they seek it out and relish it, honouring Sauron’s name with every riven shield and battle won.”

Middle Earth Shadow of War releases on PS4, PS4 Pro, Xbox One, Xbox One X and Windows 10 PC on the 10th of October.