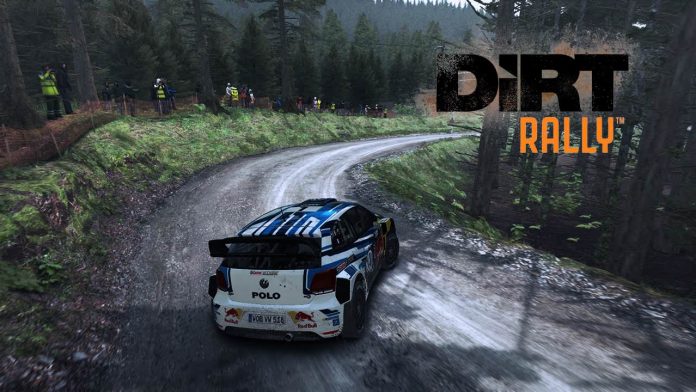 DiRt Rally is developed by Codemasters (who also develop the F1 series of games) and has been available on console and Windows for nearly 2 years. It’s also been confirmed that it will support Apples latest graphics API, Metal 2. 1980 to today, including the MINI Cooper S, Peugeot 205 T16 Evo 2 and the Lancia Delta S4. Drive on some of the most dangerous tracks in the world; from the crumbling hillsides of Greece to the frozen wildlands of Sweden. Weather will also affect how you drive as you try to get to grips with snow, rain and fog as well as hairpin bends, slippery asphalt and loose gravel, “players will fine-tune their cars to suit the terrain, weather and their own driving style.”

“DiRT Rally offers players a thrilling, mud-splattered racing experience, but under the bonnet, it’s a meticulously-crafted game,” said David Stephen, Managing Director of Feral Interactive. “As they tweak the brake bias and gear ratios of their cars, and take their skill and concentration to the limit on every combination of road surface and weather condition, players will discover a great game that’s driven by detail.”

The minimum system specs are:

DiRT Rally will also be playable on these Mac laptops

The following Macs are capable of running the game but do not consistently meet the standards required for official support: