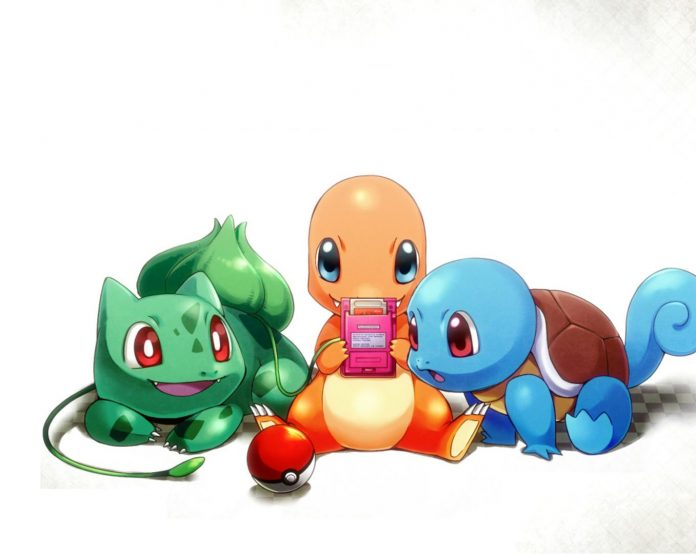 The Pokemon company has revealed sales figures for total Pokemon video games sold since it started way back in 1996.

According to them, over 300 million units have been sold worldwide and includes 76 video games released since 1996. Back then the first to be released on the Nintendo Gameboy system were Pokemon Green and Pokemon Red.

Pokemon Ultra Sun and Ultra Moon are the most recent titles to be released just over a week ago on November 17th exclusively on the Nintendo 3DS.

If you don’t know the story of the new entries into the franchise, a brand new story has been created featuring Necrozma alongside the Legendary duo of Solgaleo and Lunala. Dark clouds begin to move in from the alola region, the secrets of Necrozma and Alola, which were never disclosed in previous games, finally come to light.

Pokemon still has the potential to captivate gamers in a way no other game has. Just think back to the summer of 2016 when Pokemon Go launched across IoS and Android devices. You had people walking insane amounts of distance just to find rare Pokemon. You even had Pokemon Go meetups where strangers would go around cities in order to find rare Pokemon.

What was your favourite Pokemon Game? Or is that an impossible question to answer? Let us know in the comments below.