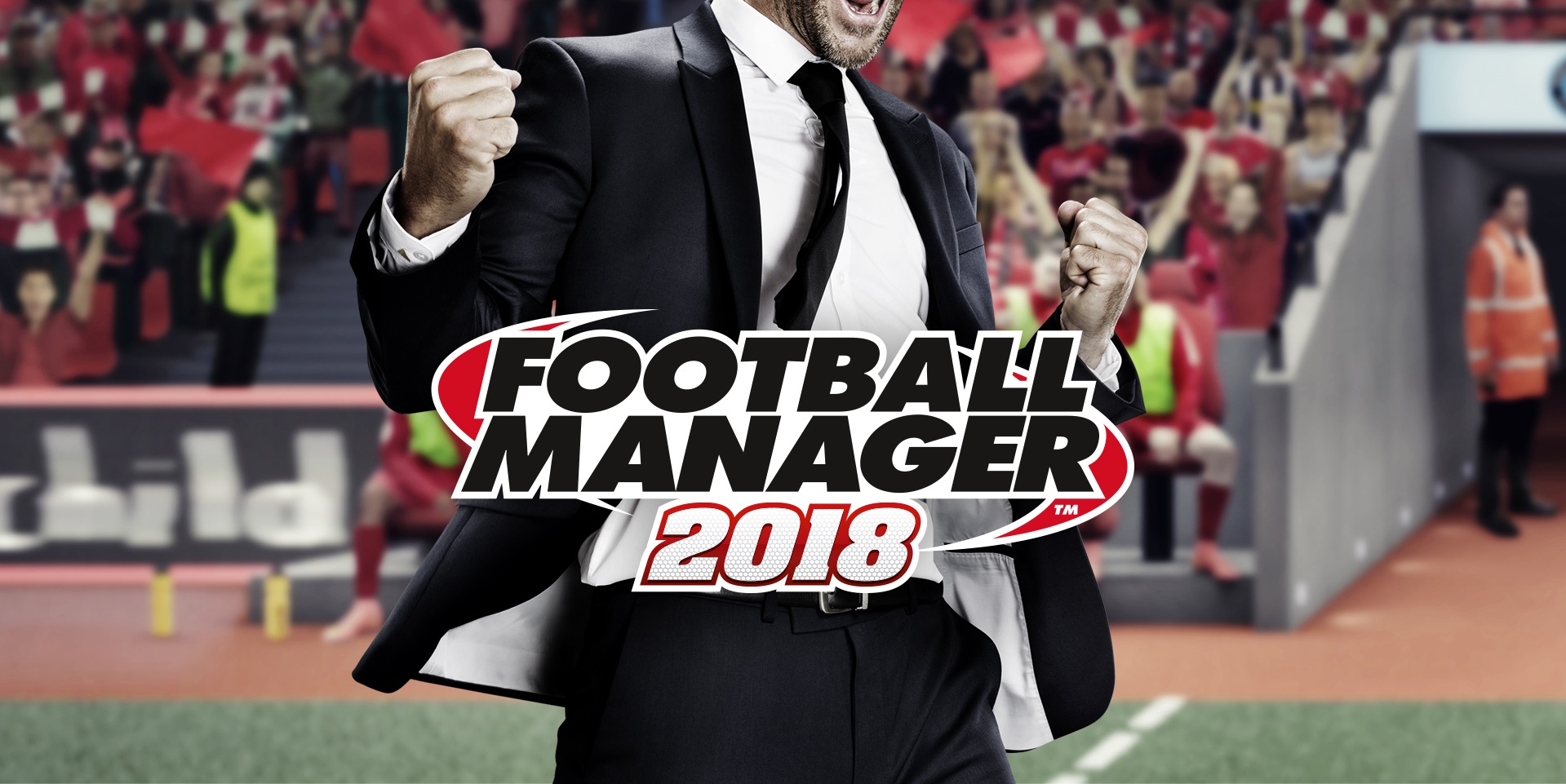 The creators of Football Manager 2018 have really pushed the boat out this year in trying to win back fans they may have lost after last year’s less-than-stellar sequel.

Instead of just updating the roster (which is really all that was improved in the 2017 iteration), Sports Interactive has upped their game with a tonne of new features that will let you live the highs and lows of a modern football manager.

New features, such as a medical room and team dynamics along with major improvements in the scouting system are just some of the new additions that make this Football Manager worth your time. That’s not to mention the new and improved game engine. The engine still has a way to go to best my personal favourite management game, Total Club Manager 2004. (Games Editor: ‘LOLWUT?’)

In fairness, do people play the Football Manager 2018 series for how good the graphics look during a match?

Of all the new features added in FM 2018 the most intriguing is probably team dynamics. With this system, a player can see the hierarchy of your team, like who are the leaders in their squad, who gets on with who etc. Even signing a player of a certain nationality can affect team morale in a positive or negative way. Your captain and other team leaders sit at the top of the pyramid with the rest beneath. For my first play-through, I managed Chelsea so that Cahill, Azpilicueta and Fabregas were all at the top end of the pyramid.

Like most workplaces, there are friendship groups within the team. This reflects real-life cliques at clubs, having heard stories back in the mid-noughts that English-speaking players at Chelsea would have their own section of the dressing room. I like to think of it as the FM version of the nemesis system from Shadow of Mordor/War but with less blood.

While this is a neat new feature and reflects real-life football teams, the effect that this hierarchy has on team moral in the game has yet to be balanced. But it’s a great idea that I’m sure will be improved in the following years.

The second major feature added is an all-new match-day live experience. The brand new graphics engine and match-day interface are intended to bring your match day experience to life. It’s a big improvement over what came before but it’s still kind of clunky and like I said previous lags behind the Total Club Manager series from 2004. In fairness, do people play the Football Manager 2018 series for how good the graphics look during a match? I seriously doubt it. People buy FM because it’s an incredibly deep game with excellent scouting along with taking control of every imaginable area of your football club.

Speaking of scouting, it has been somewhat overhauled in FM 2018. You can now decide to invest in your scouting network or take money out of it and invest in another part of the club.

Sports Interactive have billed this as a real-world scouting system modeled on real-life player ID and analytics used by real-world clubs. It’s hard to argue with that. Not a day goes by when managing Chelsea in the game that you don’t get a scouting report that has as many as 30 players to take a look at. Of course, Chelsea basically collect talented young players before loaning them out and selling them on a neat profit so it may be different for other clubs. If you do invest more in your scouting network just be aware that any increase in funding will be taking out of your transfer budget. In my opinion, it’s worth investing in your scouting as you can find some players that can turn out to be stars for a fraction of the price of buying an established name. You’ve got to think about the long game rather than instant success when looking for a wonder kid.

In trying to be as realistic as possible, Sports Interactive has taken to some of the less popular aspects of modern football i.e. player prices. Even young players are being overvalued. For instance, I tried to buy Declan Rice, a young centre-half from West Ham. He’s valued at £5 million in the game but even paying double that amount and offering a percentage of the next sale couldn’t land me the player. West Ham ends up wanting around £70 million for him. That’s more than the entire transfer budget at Chelsea.

Football Manager 2018 could’ve done with altering this aspect of football for a ‘fairer’ challenge but I guess players want the most realistic game possible. Unfortunately, this is now part of it. A wealth of new contract clauses have been added to the game which apparently gives you more ways than ever to finalize a blockbuster deal. You don’t really have to use them however, offering a large enough transfer fee usually gets the job done.

It’s difficult not to feel overwhelmed by a Football Manager game, even if you’re not new to the series. Every year there are new additions to the menu which just make the whole experience more complicated than it needs to be. Sure, they make the game more realistic but do you really think that a manager would have to decide on every little thing at a club? Thankfully, if you don’t have the patience to take the time to outline the tactics for every player, you can delegate that task to your assistant manager.

“If You Don’t Want To Know The Scores, Look Away Now”

It’s certainly an improvement from FM2017 but Sports Interactive are getting close to making the game too big. Poor menu design makes finding what you need a bit of a chore. Realistic transfer fees should not have been added as it makes buying star players nigh on impossible. While it’s a return to form for the franchise, slight tweaks need to be made to make certain changes worthwhile.