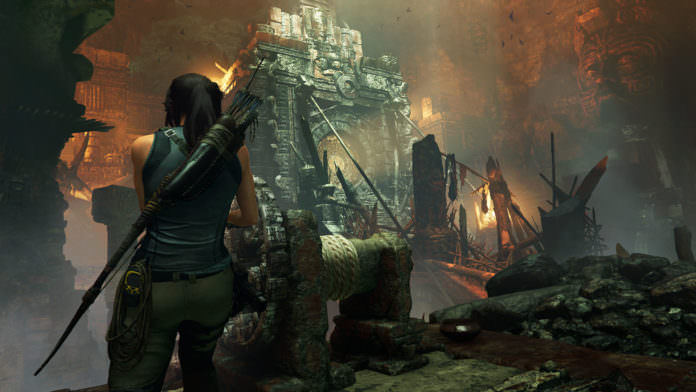 Shadow of the Tomb Raider has just been released and the developers are launching a Day-One patch for the PC version. In addition to various texture and camera problems, this fixes other errors of the action adventure game as well.

According to the patch notes, the first patch improves photo mode camera controls (including inverted control bug fixes), a helicopter getting stuck at high frame rates, resolving texture issues with some PC systems or setting combinations and the camera should no longer unexpectedly turn away from Lara Croft as soon as she hangs from a cliff (Seriously, out of all the bugs this was easily the most fustrating!).

The first PC patch is only 157 MB in size and Steam will automatically download the patch as soon as the client is started. Shadow of the Tomb Raider has been available for PC, Playstation 4 and Xbox One since September 14th. Further information about the game can be found in our review.