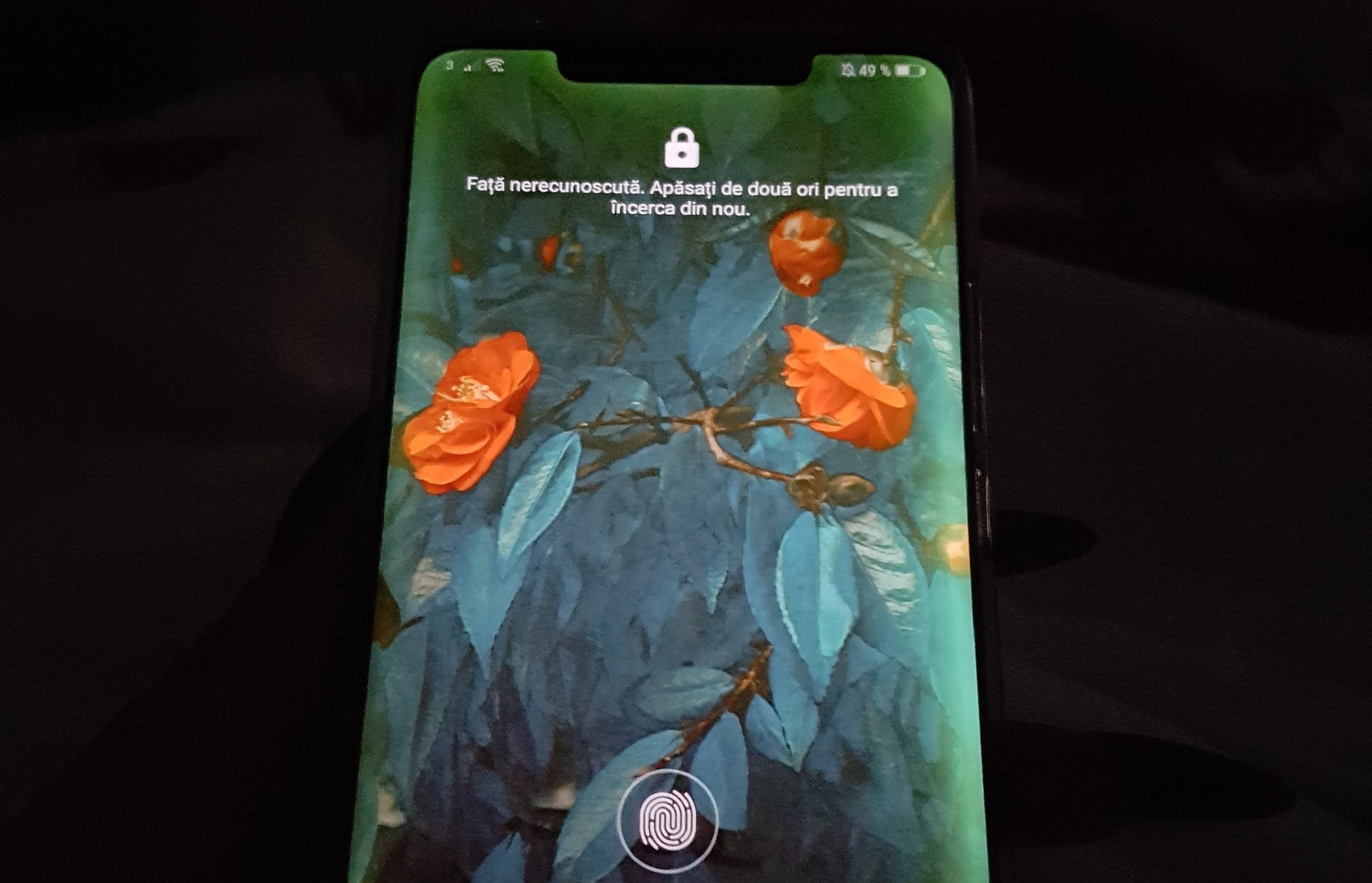 We reviewed Huawei Mate 20 Pro a couple of weeks ago having covered it in some fashion for a couple of months. The device promised much and, going by our own experience, delivered on much of it. The battery, overall performance and photography all lived up to the generous hype. Huawei’s upward trajectory continued with massive pre-order and Day One sales. All was well in Shenzhen.

@HuaweiMobileUK I have a terrible case of the light bleeds with my Mate 20 Pro. What are you going to do to help me out? pic.twitter.com/A3vnbyDcoZ

In the last ten days or so issues with Mate 20 Pro’s screen have become apparent in a number of new units. Dubbed ‘Gluegate’ (a name you remember surely), users were at first reporting ‘yellow-green spots’ at the extreme edge of the display – sometimes from the right, sometimes from both sides of the OLED panel. These early reports indicated that the problem occurred only under specific conditions i.e. a dark background in dim surroudings.

It was later reported the problem was slowly spreading and causing a green haze, tint or hue to become readily visible under more common conditions. While the number of units exposed to such a problem is still apparently low – it does create uncertainty as to whether currently unaffected units will stay free of the green fog.

At first, the Gluegate problem was ignored. Then pockets of local Huawei representatives rolled out their individual responses which ranged from the UK’s ‘Soz, it’s a feature but bring your device to an authorised customer care centre if it bothers you that much‘ to Finland’s ‘Soz, will replace‘ to Singapore’s ‘Will get back to you’.

“The Mate 20 Pro uses an industry-leading flexible OLED screen featuring special design curved edges for an enhanced visual experience and holding comfort. This may lead to slight discoloration when viewed from different angles.

In extremely dim lighting conditions, when the screen brightness is too low, or when using dark wallpapers, these differences can be exaggerated. If the colour cast affects your normal use, take your phone to an authorised Customer service Centre for assistance.”

At this point Huawei’s global brass stepped in to declare Huawei UK’s statement ‘unofficial’ and stating that an official response was forthcoming. We are still waiting, one week later.

With little in the way of official explanation, it’s only natural that speculation is rampant. It’s also natural that early buyers would be angry and that potential customers would cool on the idea of buying Mate 20 Pro.

What’s seemingly worse is that replacement units offered by mobile phone carriers in the UK seem to be developing similar issues.

Hi @HuaweiUK I'm now on a replacement #mate20pro from @VodafoneUK because the last one developed bad #greenscreen. I've had new one for 24 hours and it looks like its starting to develop the same issue. Can we have an official statement on this please? #gluegate pic.twitter.com/2QsZ3XYsY3

.@O2 @HuaweiMobileUK @BBCWatchdog O2, the THIRD phone I've now had, opened minutes ago, and again this has a faulty screen with green bleed. The Mate 20 Pro should be taken off sale immediately, you should be looking out for your customers. #mate20pro #gluegate #greenscreen pic.twitter.com/h7CDXE1Lqy

Huge companies afloat on a wave of success come upon choppy waters often enough that the response should probably be taught in PR workshops.

Respond quickly. Offer whatever the customer is happy with, beyond reason if necessary. Erase the design flaw before proceeding.

For Huawei, it’s too late to respond in a timely fashion but the second two are still available.

In the mobile sphere, we’ve had spiteful battles fought in the Android/Apple war over #Bendgate and Samsung’s exploding Note 7. Both cases should have informed Huawei on what (and what not) to do.

#Bendghazi stemmed from a very small number of very specific bending problems that the company did acknowledge. Apple did replace unintentionally bent iPhone 6 units but their pigheaded refusal to acknowledge a design flaw at large coupled with freezing German tech giant Computer Bild out for having the audacity to objectively report news chipped some of the ‘good guys’ veneer that Apple had built up.

Samsung’s Note 7 controversy shows us that speed of response is nothing if you botch every subsequent step. With a small number of devices overheating and exploding, Samsung delayed shipments of the device to work on the issue. That didn’t work and even after two recalls, the device remains too dangerous to bring on planes. Despite responding before the device was available in many markets, memories of the ‘exploding phone’ aren’t going away any time soon thanks to a poor follow-up.

Samsung Galaxy Note7 when you charge them for 2 hours. #2Point0Trailer pic.twitter.com/Qox0CMizPR

Microsoft Were Actually a Positive Example For a Change

When Microsoft realised how great the problem they had with the Xbox 360’s Red Ring of Death, they offered to replace every single affected unit with zero questions asked. The Redmond giant added a three year RRoD warranty to all consoles and moved to make the unit more reliable. The response, while not swift, was comprehensive. Xbox’s reputation may have taken a hit in the short-to-medium term but the Xbox 360’s success after the RRoD affair is clear – the 360 remains Microsoft’s most successful console.

It took Xbox One to damage the brand to the extent that the RRoD probably could have if not for a few billion quid and the will to properly fix something.

And that’s what Huawei are going to need – a gigantic pile of cash and a proper commitment to fixing this. Their reputation has taken a hit from their lack of response a full ten days after initial reports – anything less than a comprehensive turnaround might do lasting damage.