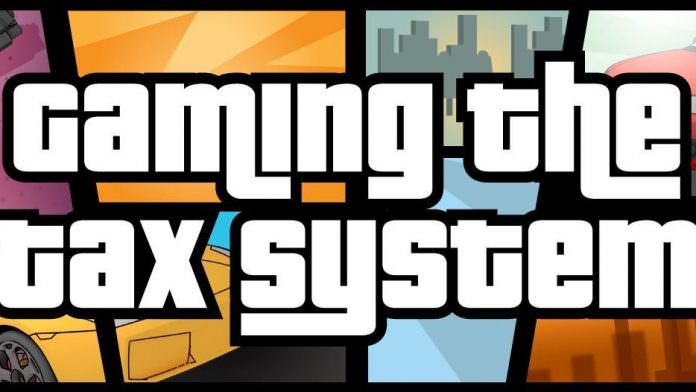 In a report published by TaxWatch UK, an investigative think tank, Grand Theft Auto and Red Dead Redemption publisher Rockstar Games is alleged to have paid ZERO corporate tax while also claiming over £70 million in subsidies between 2009 and 2018.

In the report, TaxWatch UK estimates Rockstar’s operating profit during the 10 year period to have been in the region of £5 billion (that’s billion, with a b!). However, the thinktank has highlighted the publisher’s use of some creative accounting resulting in the behemoth multinational qualifying for tax relief that was intended to support small and medium-sized businesses in the UK.

In the UK, Video Game Tax Relief is available to help support games that are “culturally British” while taking into consideration factors like game content, cultural contributions, development hubs, and personnel. While the game takes place in the fictional US city of Los Santos, it qualified for the scheme as it was developed by Edinburgh-based studio Rockstar North.

It is reported that between 2015-2017 Rockstar North claimed £42m in tax credits and since the scheme’s introduction in 2014, has claimed 19% of all tax credits paid by the British government to the industry.

TaxWatch UK said in the report, “Seven active companies based in the UK using the Take-Two and Rockstar names declared a total profit before tax of £47.3m in the UK between 2013 and 2018. However, over the same period we estimated the operating profit of games published by Rockstar to be in the region of $5 billion.”

The thinktank has now called on Her Majesty’s Revenue and Customs (HMRC) to investigate the tax structure of Rockstar Games and its UK-based enterprises stating, “The situation is absurd. The large amounts of subsidy that Rockstar North has been able to claim from the UK government demonstrates that the video games tax credit system is not working as intended. The government should hold an immediate review into its effectiveness.”

TaxWatch director George Turner said of the reports findings:”It is outrageous that the UK taxpayer is being asked to shell out tens of millions of pounds in subsidies to the developers of Grand Theft Auto, when at the time that the game’s developers put in their tax credit application Grand Theft Auto V had already generated several billion dollars in sales and profits.”

The report concludes saying, “There is no evidence that HMRC has challenged this set-up or that Take-Two … has acted illegally. However, it is open for HMRC to challenge the allocation of profit under the transfer pricing system and we urge them to investigate this case urgently.”