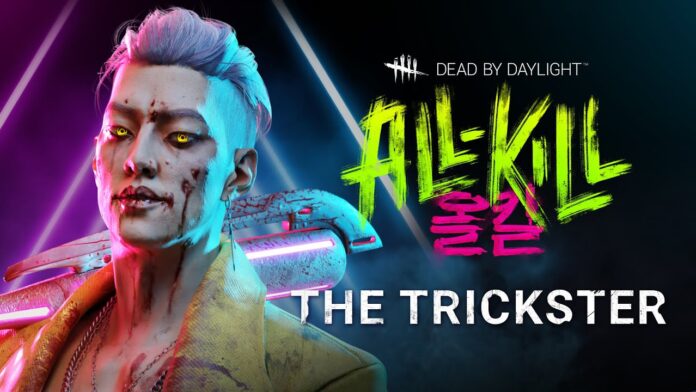 Dead by Daylight has teamed up with the producer of BTS for the next chapter of the game. The chapter will have a K-Pop theme.

The new chapter of Dead by Daylight is called ‘All Kill’ and introduces ‘The Trickster’, a K-Pop star who is quite murderous. The survivor involved is Yun-Jin, a music producer from the fictional music studio Mightee One. Developer Behavior Interactive collaborated on this chapter with Kevin Woo from the K-Pop band U-KISS and DJ Swivel, a Canadian music producer who has worked with bands like BTS and won multiple Grammys. These people ensure that the K-Pop industry and community are well portrayed in the new chapter of Dead by Daylight. The new killer was a singer named Ji-Woon, who became jealous of his band mates and eventually let them die in a fire on purpose.