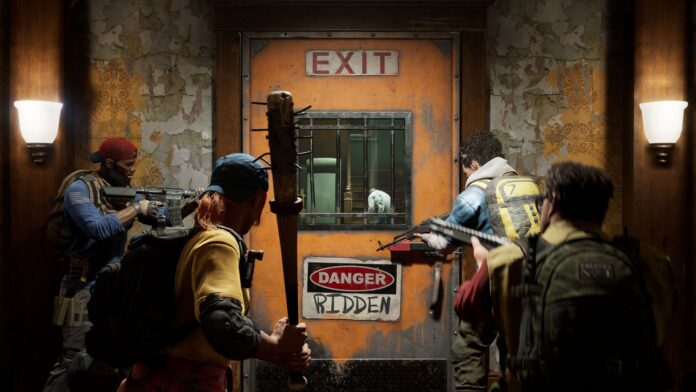 Back 4 Blood will be available on Xbox Game Pass upon release.

Microsoft announces this in a new trailer. It also reveals the game’s new Swarm mode.

Back 4 Blood is being developed by Left 4 Dead creator Turtle Rock Studios. Although the co-op shooter is similar in structure, Back 4 Blood introduces a number of new game mechanics. For example, enemies and circumstances per level work with a card system, which players can view prior to a round. This makes it possible to see which enemies are introduced and whether obstacles such as fog are present. Players in turn can also select their cards with bonuses.

It is also possible to choose from eight different characters, each of which has specific characteristics. For example, the character Walker has extra accuracy after precision kills, deals extra damage and increases the health of the team. Others, for example, offer more ammunition or heal abilities.

Back 4 Blood is out October 12 for PlayStation 5, PlayStation 4, Xbox Series X and S, Xbox One, and PC.