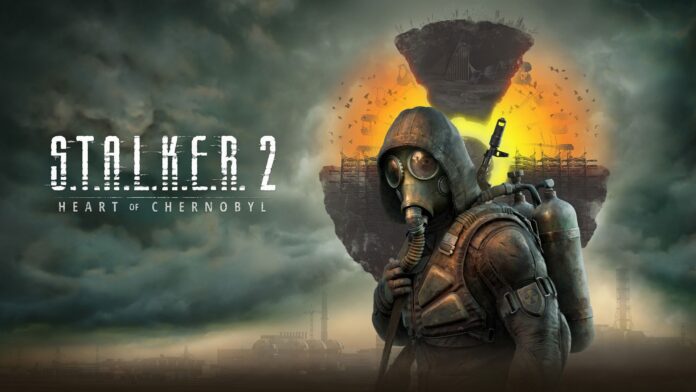 The game was shown via an extensive trailer at Microsoft’s E3 press conference. At launch, S.T.A.L.K.E.R. 2: Heart of Chernobyl console-exclusive for Xbox Series X and S. The game will also be released on PC. The game will also be available on Game Pass. The video showed a lot of shooting action, but also atmospheric environments such as gray swamps and wooded areas.