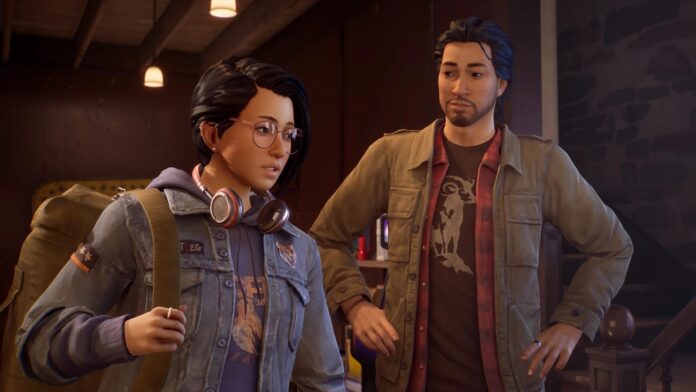 Deck Nine has shown more gameplay footage from Life is Strange: True Colors. The Life is Strange Remastered Collection will also be released on September 30.

In True Colors, players take control of Alex Chen, who travels to the village of Haven Springs to visit her brother Gabe. However, the trailer reveals that Gabe dies suddenly, leaving Alex involved in a mystery. Apart from Steph from Life is Strange: Before the Storm, the game has a completely new cast.

In terms of gameplay, True Colors is, like previous parts, an adventure game, this time set in the open world of Haven Springs. Alex also possesses the powers of empathy, where she can feel the emotions of others to make decisions.

Life is Strange: True Colors will be released on September 10 for PlayStation 5, PlayStation 4, Xbox Series X and S, Xbox One and PC as one game.

The Life is Strange Remastered Collection – a bundle of the first part and Before the Storm – offers higher resolution and improved lip sync, among other things, and will be released on September 30 for PlayStation 4, Xbox One and PC.