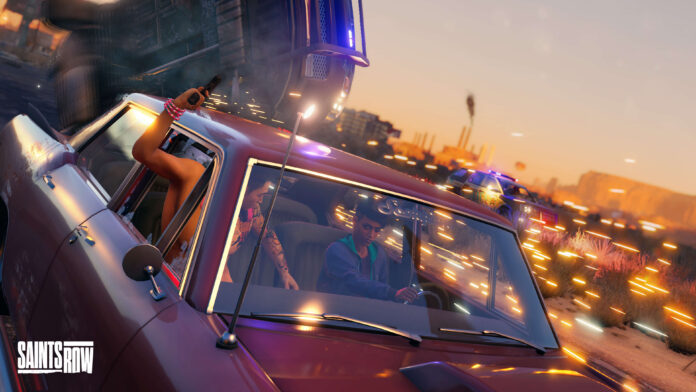 Saints Row, a reboot of the open world franchise, was officially announced tonight.

That was done during the Gamescom Opening Night Live show. It was already known that a new Saints Row game would be shown and there were already rumors that it would be a reboot.

The game is set in the fictional American area of ​​Santo Ileso, based on the American Southwest. Nine different regions are surrounded by a desert. There are several towns and cities, including a region with skyscrapers and a region that resembles Las Vegas.

Since it is a reboot, there are completely new characters and gangs. Players are the boss of a new gang, which is run alongside three computer-controlled characters. They are up against three other gangs: the Los Panteros, the Idols and Marshall Defense Industries.

Saints Row will be released on February 25, 2022 on PC, PlayStation 5, PlayStation 4, Xbox Series X and S, and Xbox One.