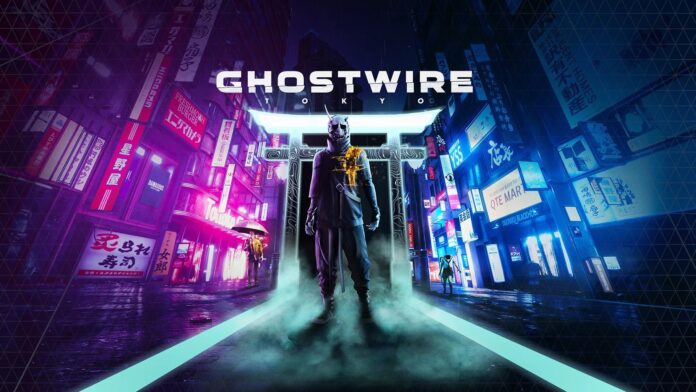 Ghostwire Tokyo will be released in spring 2022, it was announced during the PlayStation Showcase.

Earlier this year, the game was postponed to 2022. The action-adventure game revolves around a remarkable event that makes 99 percent of the city disappear. With special powers, players fight against different Spirits, so as not to disappear like the rest.

Tango Gameworks is the developer, also known for The Evil Within, and is led by Shinji Mikami, one of the lead developers and creators of the Resident Evil series. Tango is part of Bethesda, which has since been acquired by Microsoft, but Ghostwire: Tokyo is one of the games that will be released exclusively on PlayStation 5 (and PC) for a limited time.

You can watch a new trailer below.