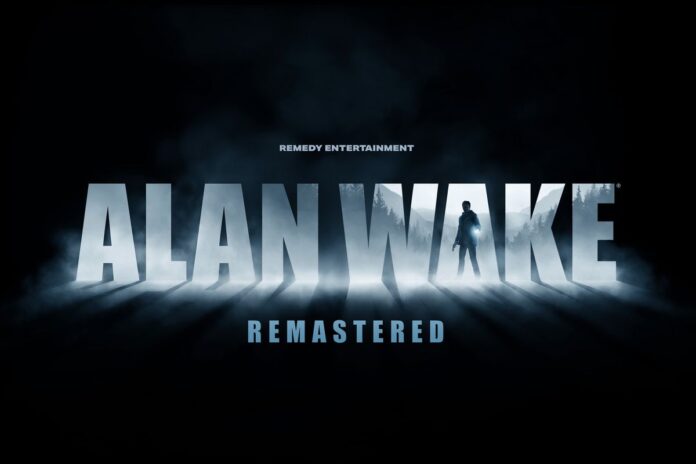 Alan Wake Remastered will be released on October 5. A first trailer for the game was also shown during the PlayStation Showcase.

Yesterday, Remedy announced Alan Wake Remastered officially. The game will be released on PlayStation and Xbox consoles, as well as the Epic Games Store.

Featuring the base game and the two expansions The Signal and The Writer, the remaster will be playable in 4K resolution and will also include commentary from Lake that can be listened to during gameplay. There have been rumors of an Alan Wake remaster for quite some time.

Alan Wake originally appeared in 2010 for the Xbox 360 and PC. In 2020, Remedy Entertainment bought back the rights to the thriller franchise from Microsoft.