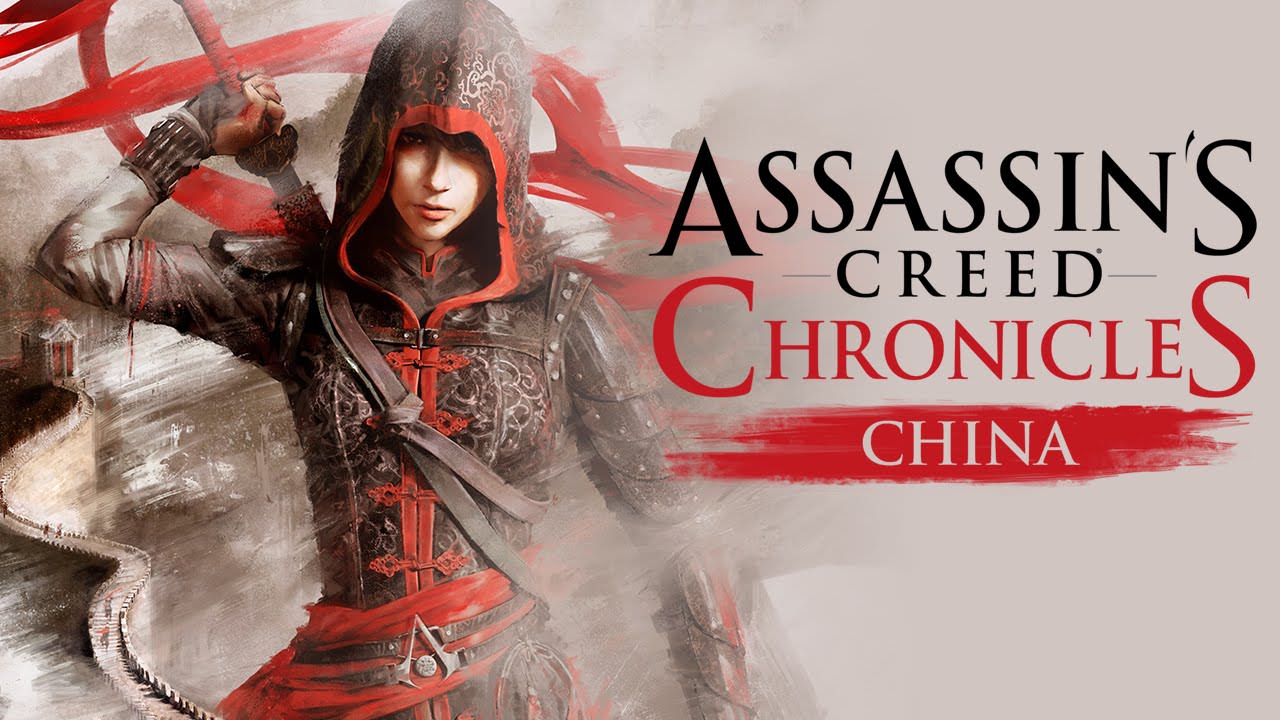 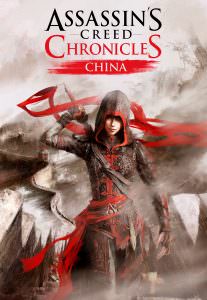 The first installment in Ubisoft’s smaller trilogy game project, Assassin’s Creed Chronicles, takes place in China, 1526, near the end of the reign of the illustrious Ming dynasty. The player takes control of Shao Jun, the last surviving assassin of the Chinese Brotherhood, trained by Ezio Auditore himself.

China brings a huge change to the traditional Assassin games: it’s not 3 dimensional, or open world. The player traverses a series of levels on a map not quite 2-D, allowing for some movement backward and forwards. Opinions have been greatly divided on the game, chiefly because of this. While it is marketed as a side-project, it’s thought that the games have devolved rather than moved forward. China does make for a different experience, but the game is just that: different. It allows for a completely different take on the assassin, it allows for a different way to be an assassin.

China has the hallmarks of any AC game: hidden blades, hiding places and killing templars. And you can’t forget leaping into bales of hay. A much-needed change of pace is achieved for AC in China, though. The player is rewarded in each level for remaining hidden, and only killing the assigned targets, rather than every guard in sight. It was becoming hard to believe a band of assassins could stay secret with the body count piling up as they do in these games. It just makes sense. Of course, the brawler technique is catered for as well, and the replayability, with the many paths to choose, is huge. 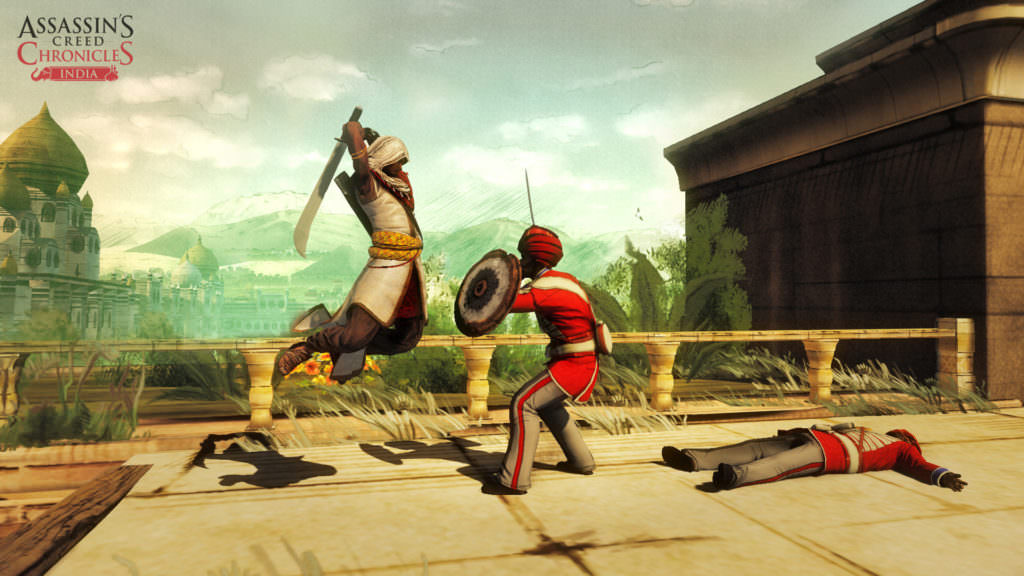 A key innovation in this game is the art style. While, for the most part in-game, the graphics follow after the style of the previous games, cinematics and some effects are designed to look like flowing painting, reminiscent of Chinese art at the time the game is set. They look beautiful and fit the smaller scale of the game really well. Coupled with the music, they help to immerse the player in Shao Jun’s world.

Unfortunately, China suffers from the linearity and predictability we’ve come to know from AC games. The underdog assassins must defeat the Templar overlords who have installed themselves in places of power, with some mystical artifacts involved. It doesn’t detract much from the enjoyment of the game though. With an easily lovable protagonist (who arguably should have been given a bigger role in the AC universe), and a wizened old man guiding her along the way, the plot is still satisfying.