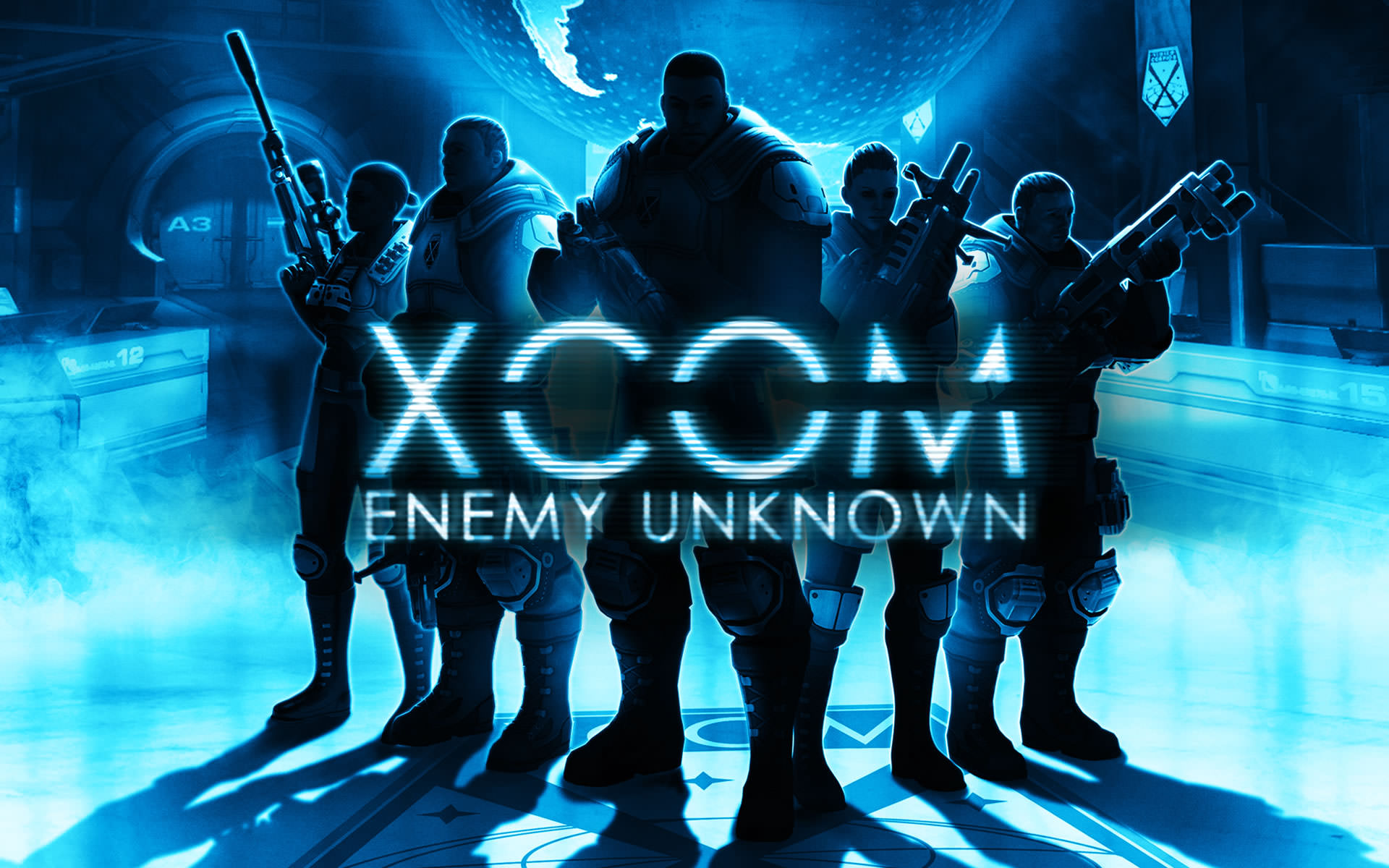 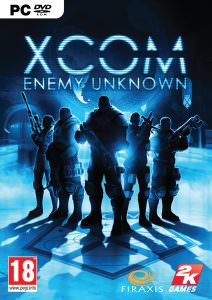 XCOM: Enemy Unknown is a challenging and enjoyable turn-based strategy. Take control over a team of soldiers to carefully plan ways to blast the heads off the alien invaders. This game delivers interesting choices in which you decide what’s best for you. Do you want better weapons or armour? Do I want more aircraft? Each decision you make brings both consequences and benefits to you.

This series started with big hit called UFO: Enemy Unknown in 1994 and became know as XCOM from 1995 onwards with titles like XCOM: Terror from the deep, Apocalypse and Interceptor.

I found the gameplay  very entertaining and easily got sucked into the missions I had to undergo. Keeping my soldiers alive became very challenging when enemy’s would spawn on my flanks requiring me to improvise my strategy. Losing a good soldier is sad and frustrating as they aren’t just cannon fodder but because they each carry a unique class and improve which each battle they are used in. Carefully selecting what supplies each soldier carries creates a massive difference in how the mission plays out, for me carrying a scope instead of a medic kit cost the life of my best soldier.

The graphics are nothing special compared to other games of its time. I particularly like how you can change the appearances and names of each soldier. I often found some parts amusing where an alien would shoot through the corner of a concrete wall and decimate one of my troops. It did get annoying when it happened more than once in a few different spots.

Another thing to note is the lack of an autosave feature. This would have been a godsend for me as the game weirdly glitched as I entered the mission control room at one stage and resulted in me having to force close the game. Waves absolute rage were oh so present when I discovered I hadn’t saved for a good hour or so and had to do everything again. I should’ve known better but it definitely would’ve saved me a lot of stress.

To sum things up XCOM: Enemy Unknown is a game worth remembering for its outstanding gameplay and decision making aspects. I would highly recommend playing this if you like a game with a chess-board sort of feel to it and sci-fi.