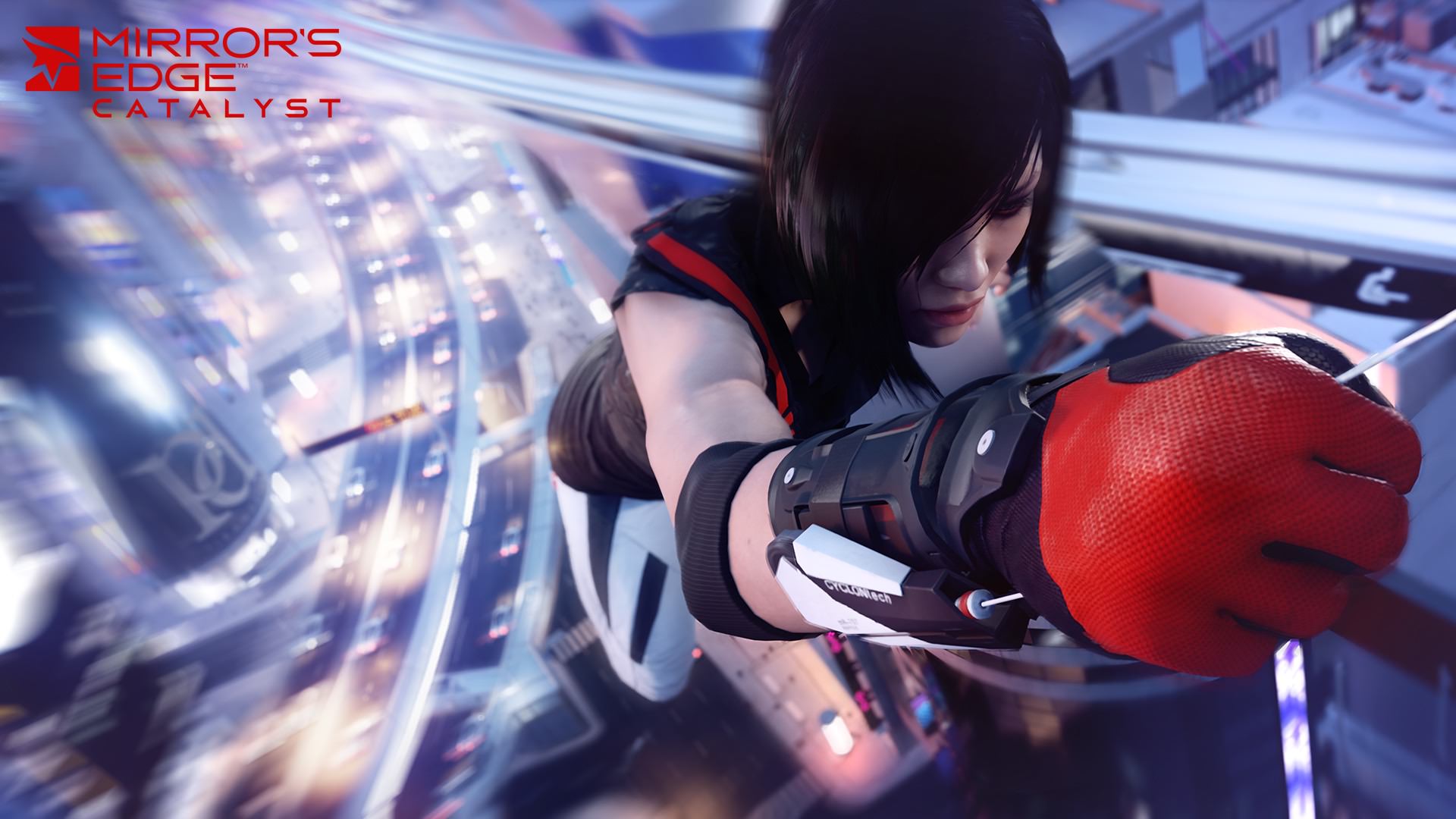 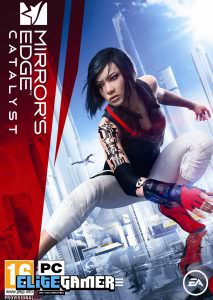 When Mirror’s Edge debuted on Xbox 360 and PS3 back in 2008, it captured a lot of peoples attention. The first-person free-running aspect was unique and completely original concept. I spent hours playing the game which quickly became one of my favourites. Even though I thought the game was exceptional there was always something lacking, as if there was meant to be more to the game.

When I first heard that there would be a new Mirror’s Edge I got really excited. I assumed, like most, that it would be a sequel to the first game and carry on in the same style and fashion.

During Gamescom this year, EA DICE have confirmed that Catalyst is indeed a reboot and not a sequel as earlier speculations have led to believe. Speaking to IGN, Design Director Erik Oeldahl said:

Mirror’s Edge: Catalyst is a reboot. We basically took the things we really liked about the first game. Faith, first and foremost, the first-person free-running gameplay, and also the aesthetics, which we’ve built on, of course. But it’s a reboot.

Oeldahl went on to say that the game tells the story of Faith’s origin.

We’re telling Faith’s origin story, so the events of the first game actually don’t really exist. Maybe they will at one time in the future.

Unlike the first game, Mirror’s Edge: Catalyst will be entirely open world. As a gamer, I love to explore the worlds that I play in so this is really something I’ll be looking forward to. As well as the campaign missions, you will also be able to compete in time trials and races. I am really excited about this game and I can’t wait until it’s released.

Pre-Order Mirror’s Edge™ Catalyst to get the combat runner kit  and the Speed Runner Kit.

Take your fight for freedom to the next level with unique in-game items. Change how you appear in other players’ worlds with the combat-themed Projection Shader. Stand out in the leaderboards with a Runner Tag. Plus, customize your Screen Hacks with a unique background.

Give speed a whole new meaning with the Speed Runner Kit. Change how you appear in other players’ worlds with the speed-themed Projection Shader. Stand out in the leaderboards with a Runner Tag. Plus, customize your Screen Hacks with a unique background.

What do you think? Let us know in the comments below!

The 20-minute presentation I saw was an extended version of the missions you can see here: