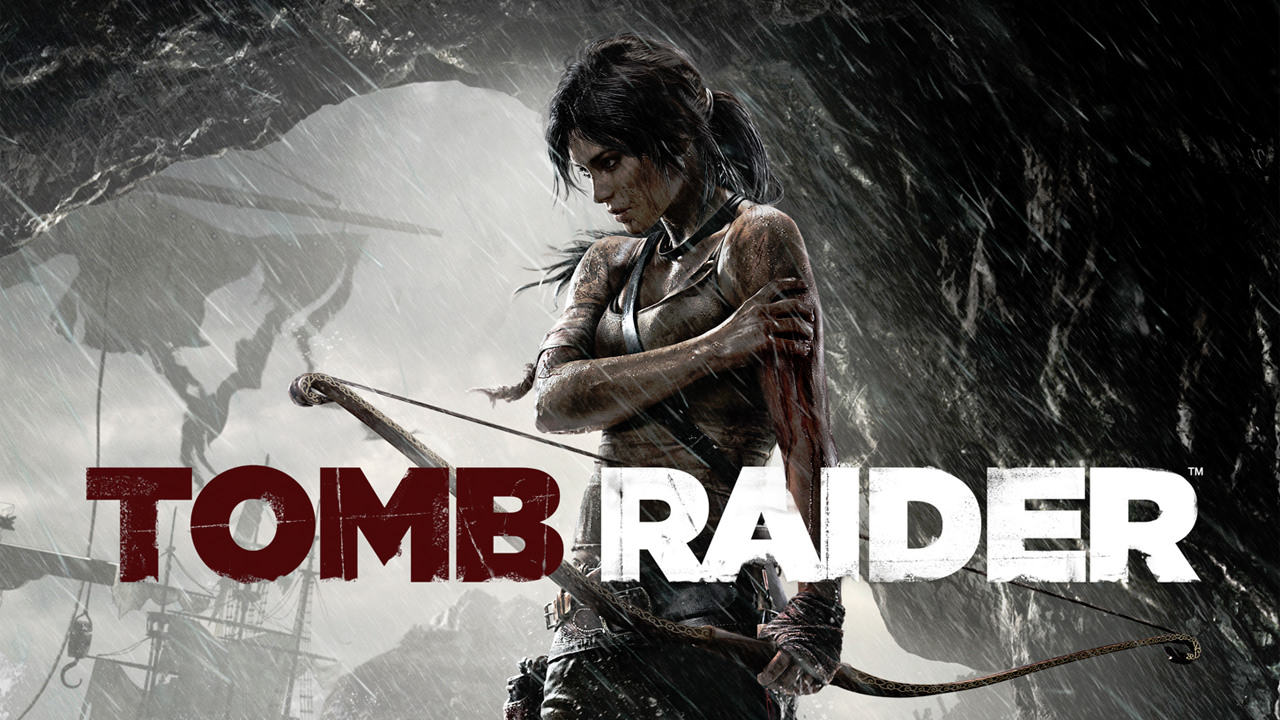 Rise of the Tomb Raider has been grabbing quite a lot of attention thanks to their newly released gameplay video. While there are still a few months of waiting before the new Tomb Raider comes out, I decided to write a review on Tomb Raider 2013 and express what I thought of the game.

There’s a legit storyline for Tomb Raider. I don’t want to spoil too much of the game but… let’s just say a lot of people die. So rather then thinking how will the characters work together to leave the island they were trapped in, I suggest you think more along the lines of “Who will actually make it out of the island alive”. Actually, I take that last sentence back because while the story was interesting, the game was extremely predictable. There’s no shock factor and you could’ve easily guessed who the traitor was from miles away.

Overall, I would say that Tomb Raider had a steady but intense progression. The cutscenes amount to somewhere in the 3-hour mark. There was suspense and mystery in the plot, urging you to complete the game. Of course, any type of survival game keeps you on the edge of your seat, thinking when or where will someone shoot at you. I was hooked right away and finished the game in 3 days straight. It took me roughly 18 hours with an 81% completion rate. I took my time since I wanted to complete all the tomb raids, but anyone could’ve easily finished the game in 16 hours.

Tomb Raider’s gameplay was fantastic, I think it’s one of the few games that actually meet up to the hype and anticipation. You see, I have a severe case of motion sickness. There isn’t a single type of transportation I don’t get motion sickness from and my worst fear is first-person shooter games. I can’t even be in the same room as anyone who’s playing COD. Taking all that to account, it was almost a miracle that I managed to complete Tomb Raider without throwing up.

I have practically no experience in first-person shooter games, but I thought Tomb Raider had a very good gameplay design. While it was sensitive, the movements were extremely smooth and easy to control. I managed to pick up the gameplay with ease. There is nothing but praise from me, I only wish all FPS games were this easy to play…

The soundtrack was decent but what really made the game shine was Camila Luddington, the voice actress for Lara Croft. She perfectly got the essence of Lara Croft and it felt like she brought this iconic character to life. While I do find her voice a tad bit inappropriate in certain parts of the game, it was understandable in a way. I mean it was Lara’s first time being hunted by everyone on the island so I guess high pitch moans was a defense mechanism and… I can’t really think of a reason, but it’s a minor issue and the soundtrack was spot on in making your heart beat all over the place.

The game was enjoyable, but I don’t think I’ll be playing the game again before the new Tomb Raider comes out this November. That is only because I’m not really a fan of FPS and the multiplayer mode. If you enjoy either of the two aspect then your view towards replayability would be different to mine.