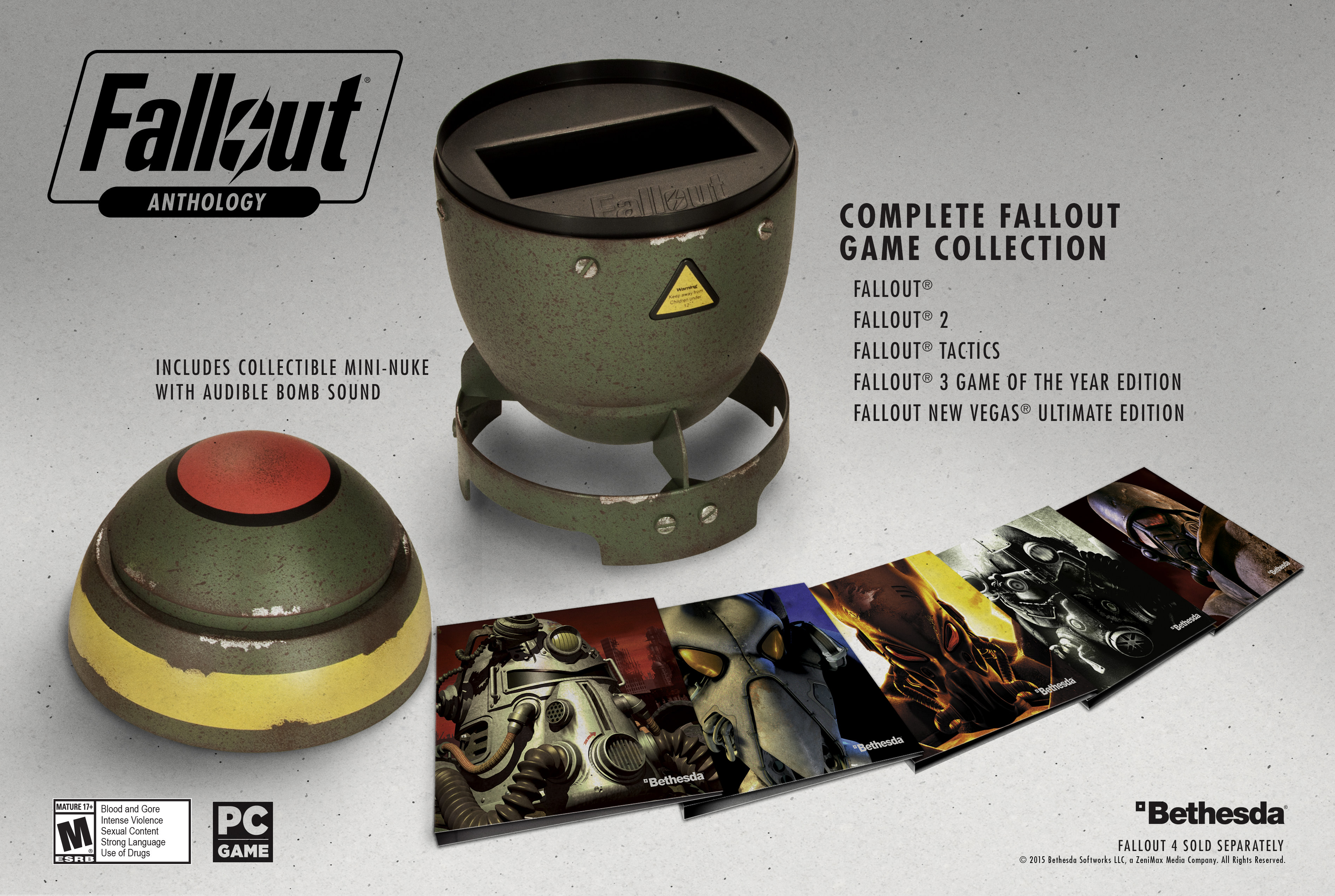 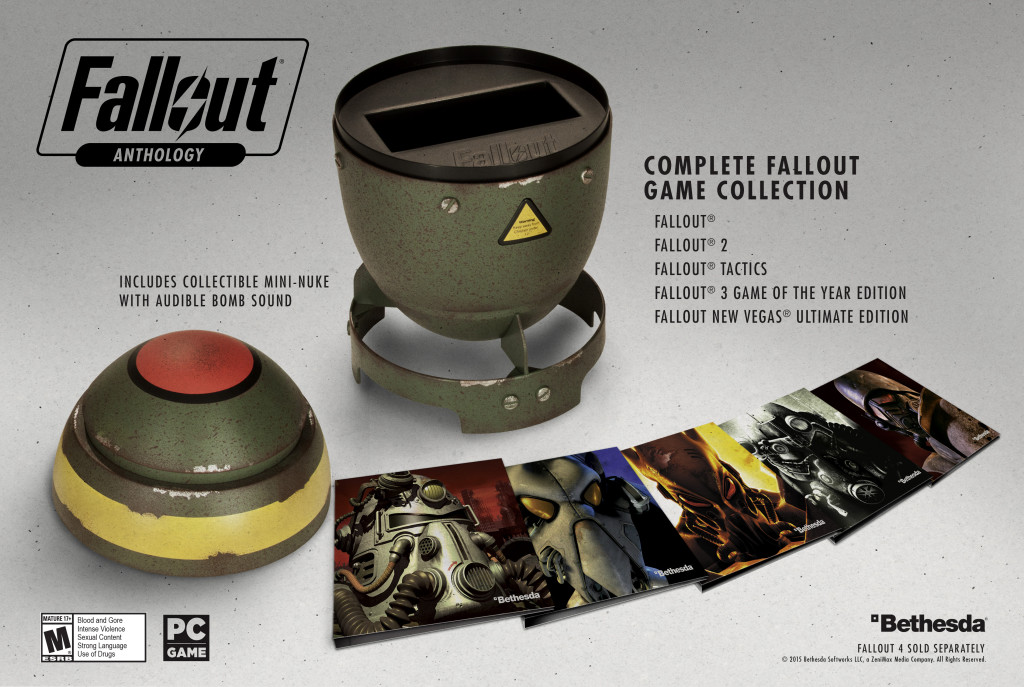 BOOM! On stage during the 2015 QuakeCon welcome, Pete Hines dropped a bomb with the announcement of Fallout Anthology.

For the first time in the history of the award-winning franchise, all the Fallout games you know and love – or need to catch up on – are available in one explosive PC collection that arrives on September 29th in North America and October 2nd across European territories. Fallout Anthology features five critically acclaimed games and official add-ons in a premium collectible set – neatly packaged inside a Fat Man mini-nuke!

And because there’s a new edition coming to the Fallout family this November, the collection takes a page from Vault-Tec and reserves a space for your Fallout 4 game disc.

Fallout Anthology explodes with content, including the following games and add-ons: 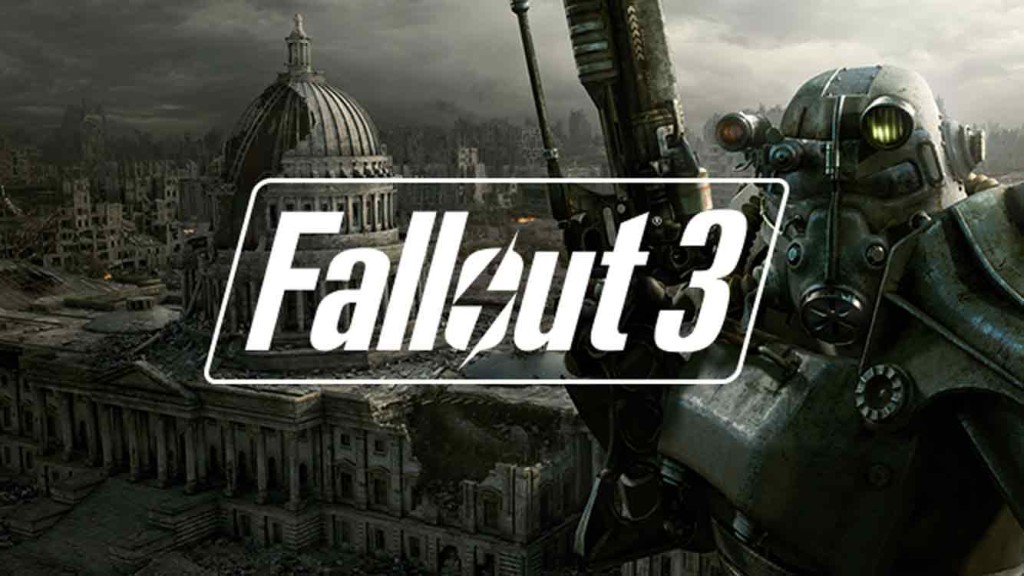 Fallout 3: Game of the Year Edition

From award-winning developers Bethesda Game Studios®, create any character you want explore the open wastes of Washington, D.C. however you choose. Every minute is a fight for survival as you encounter Super Mutants, Ghouls, Raiders, and other dangers of the Wasteland. In addition to the critically-acclaimed Fallout 3, the Game of the Year Edition includes official add-ons: The Pitt, Operation: Anchorage, Broken Steel, Point Lookout and Mothership Zeta. 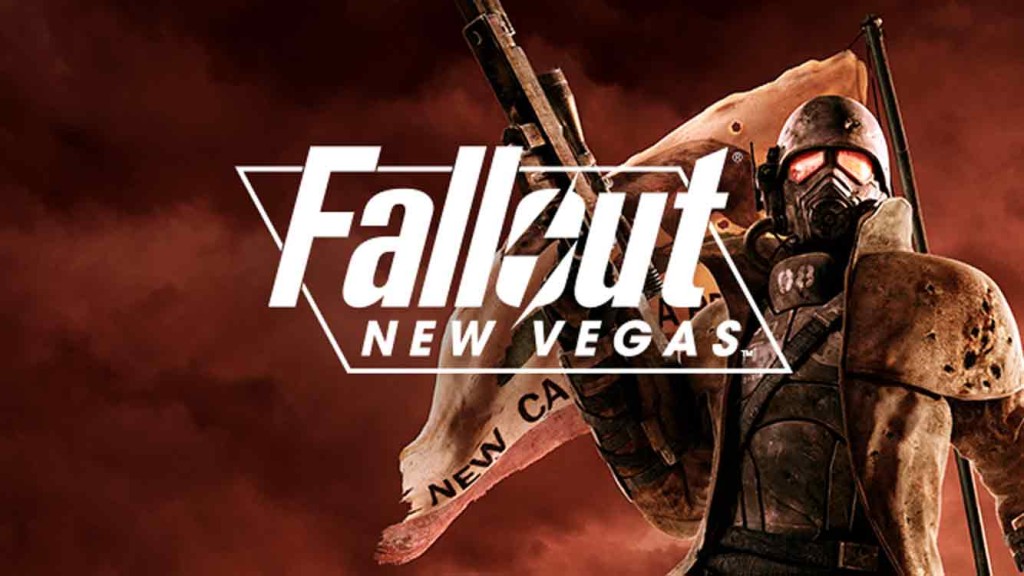 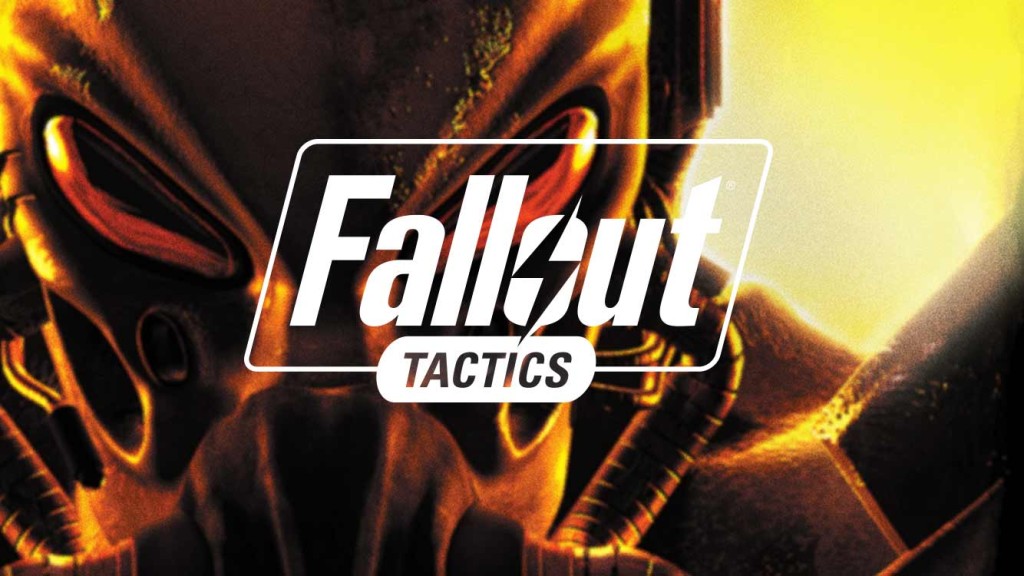 In these dark times, the Brotherhood of Steel is all that stands between the rekindled flame of civilization and the radiated Wasteland. Take up arms, stand shoulder to shoulder with your brethren, and protect the weak, whether they like it or not. Your squadmates will be more dear to you than family and for those that survive there will be honor, respect and the spoils of war. 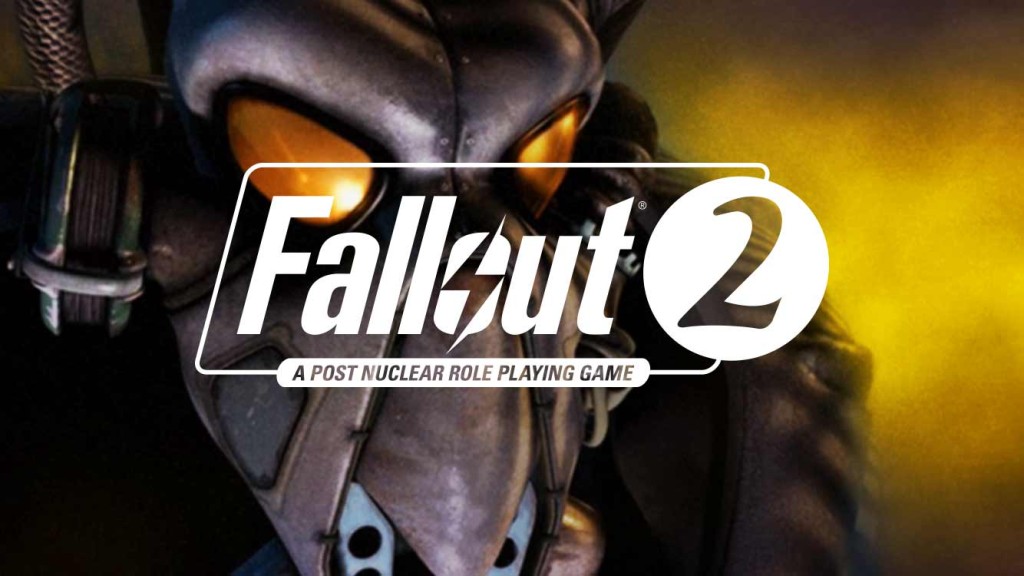 It’s been 80 long years since your ancestors trod across the wastelands. As you search for the Garden of Eden Creation Kit to save your primitive village, your path is strewn with crippling radiation, megalomaniac mutants, and a relentless stream of lies, deceit and treachery. You begin to wonder if anyone really stands to gain anything from this brave new world. 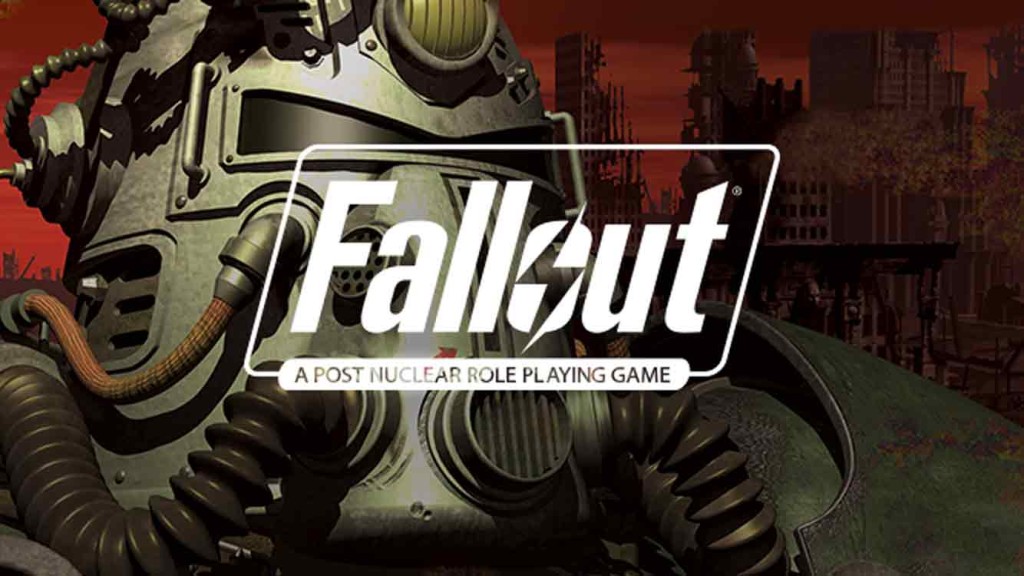 After 80 years of idyllic Vault life, Vault 13’s vital water chip has malfunctioned. You are chosen by the Overseer to venture out into the Wasteland and save your fellow Vault Dwellers. Seek out a new microchip and return before the water supply runs out.