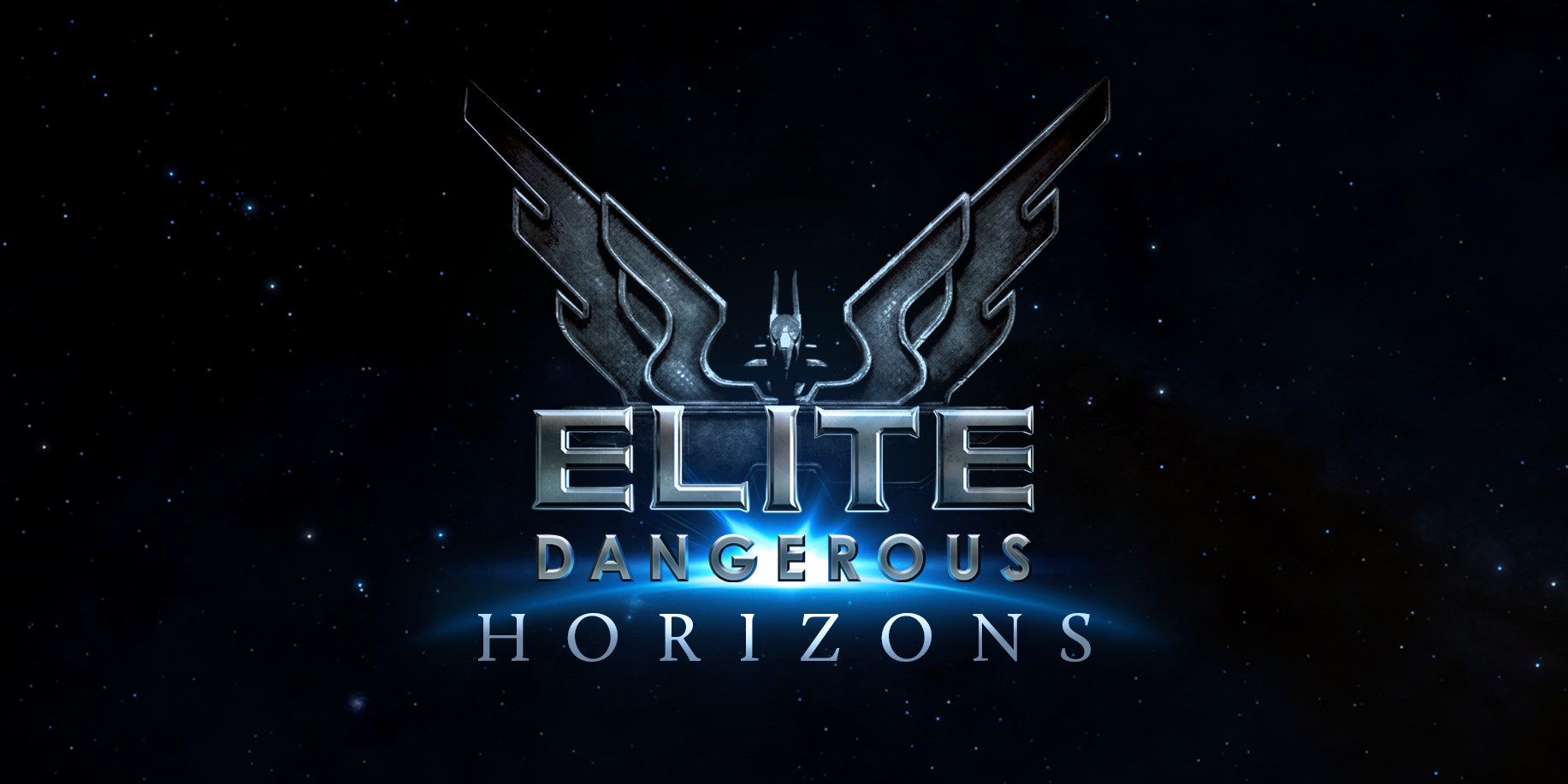 The epic open galaxy MMO Elite: Dangerous was one of the first games to hit Xbox One’s Preview Program, now it is getting a full release on October 6, 2015 according to Frontier CEO, David Braben.

In a developer AMA on Reddit, Braben dropped a horde of details, answering 15 questions in rapid fire succession, noting at the end that “there was a big announcement in that list. That date is the one we are aiming for.”

Outside of dropping the release date, Braben also revealed that the Horizons expansion, which will let players land on and explore planets, will also release for Xbox One. In potentially disappointing news, players will not be able to carry over their current ships to the full version of the game, but instead will be reimbursed with in-game currency.

Elite: Dangerous is currently available for a discounted price of €24.99 if you are an Xbox One Preview Program member but will retail for €37.49 on release.