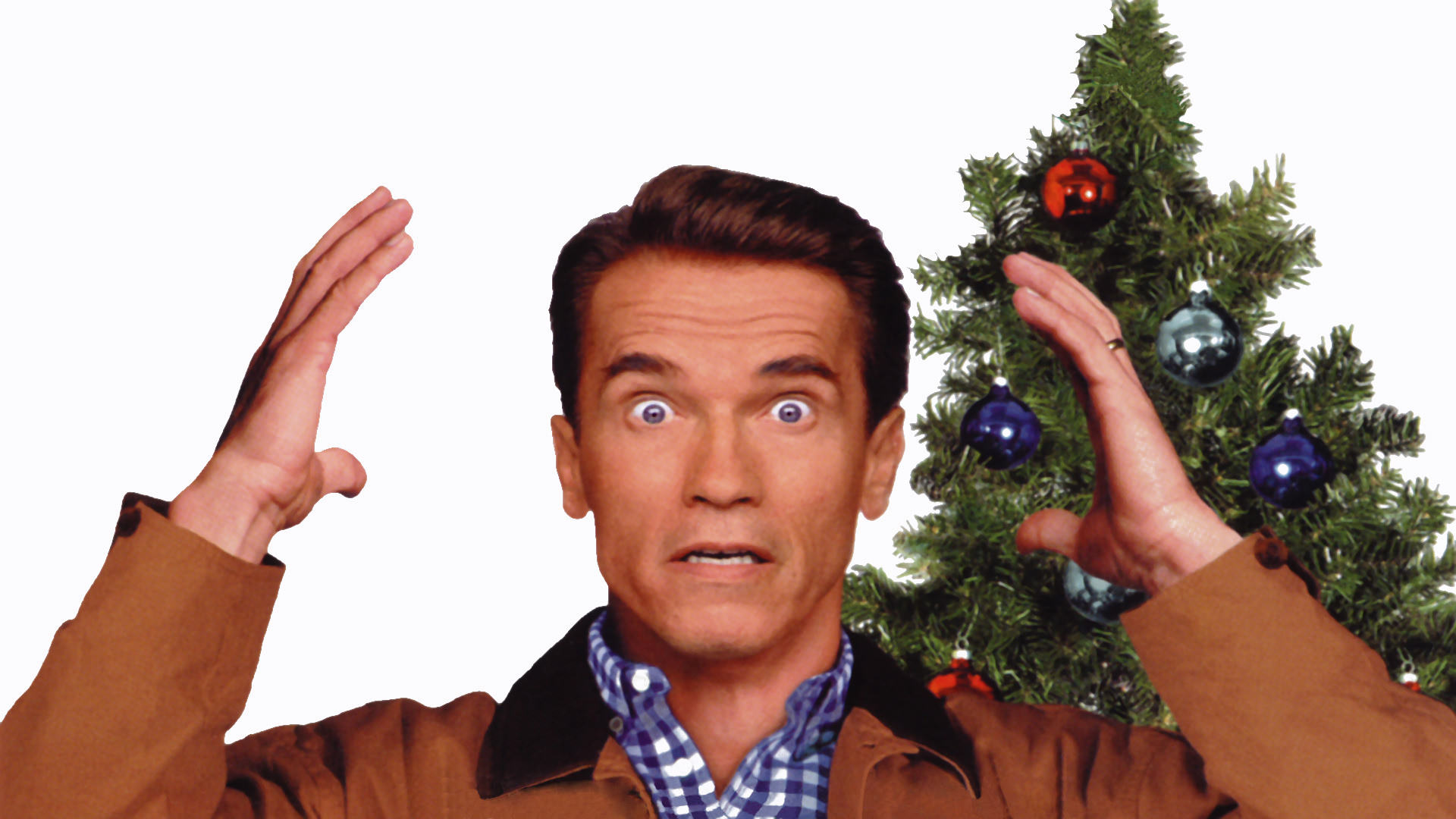 Well, if you managed to survive last weeks Very Worst Christmas Movies you are a bigger man than I. Personally, I’m still scarred from Bill Goldberg donning the red and white, all the while slapping some hoe, hoe, hoes (his words, not mine). However, your reward for trudging through some of the most dire festive movies of all time is finally upon you. Yes, as mentioned last week, everyone’s favourite part of Christmas is of course midnight mass, God I love a good mass. No, that’s not it…is it? Nah, you’d be mad. Instead, the best part of Christmas is overindulgence. So what better way to spend the holidays, especially after a big feast, than to lay back on the couch Jabba the Hutt style and watch some of the festive favourites. Not sure where to begin, not bothered flicking through the hallowed pages of the Christmas Special RTE Guide (complete with Ryan Tubridy pull out poster of course). Fear not, as we at Elite Gamer have compiled a list of The Very Best Christmas Movies…

5. How The Grinch Stole Christmas

What I consider, now bear with me, to be Jim Carrey’s greatest performance. Ok, so The Grinch was met with critics the world over spitting bile at how bad it is, but I really don’t think it is. First of all, people jump all over how it’s just a copy of Tim Burton’s A Nightmare Before Christmas, whereas in fact it is the other way around. The second thing people jumped all over is just how dark it is. Folk were up in arms at how The Grinch is mean to his dog, steals presents, scares kids and is dirty….well yeah, it’s the sodding Grinch! But at the heart of it all, is a solid, family Christmas movie.

Now before you even start, no I’m not taking the mickey. Not all Christmas movies have to be about an obese man, who dons a suit and slides down your chimney before kissing your mother – yes, I could do another chimney joke, but I’ll let you fill in the blanks. To be honest, it very nearly didn’t make the list. Instead, I was going to opt for Planes, Trains and Automobiles until it dawned on me that, while it is a classic, it is also a Thanksgiving movie and therefore disqualified (rules are rules, damn it). It may not be the first thing to spring to mind when you think of Christmas – a sweary, boozy cop in a white vest doing battle against those dastardly Germans in a hijacked skycraper. Nonetheless, hapless chauffeur Argyle sums it up best by saying “If this is their idea of Christmas, I gotta be here for New Years!”.

Truly one of the greatest Christmas movies of all time. Billy Bob Thornton is at his very best as the degenerate Claus – from picking fights with kids “made me feel good about myself”, wetting himself in public, getting rat arsed for most of the film and er, lets say entertaining ‘Mrs. Claus’ (Lauren Graham) in a jacuzzi. Thornton’s hilarious performance is matched perfectly by the unfortunately passed away comedy duo of Bernie Mac and John Ritter, as well as the always wonderful Cloris “let me fix you some sandwiches” Leachman and Brett Kelly.

Ah yes, just like it isn’t Christmas time without seeing the Coca-Cola red trucks, the same can be said for Home Alone 1 and 2. The reason why it works so well is simple, it’s what every kid has ever wanted to happen to them. Ok, so being set upon by two bumbling burglars was never high on my list of chidhood fantasies, being left to my own devices, eat ice cream for breakfast, lunch and dinner. Especially in the second instalment, a wallet full of money (just what did his parents work as?), in New York City and living in a fecking hotel! Such were the popularity of the original two, that the four following sequels could never match the heart warming charm had and still has to this day. Chances are, someone on your Facebook timeline is already creaming themselves at the thought of seeing it once again this holiday time.

1. Jingle All The Way

Topping our festive list is my favourite, and now yours as well, Christmas movie of all time. I was 11 when this came out and I can recall seeing it in the Savoy on O’Connell Street as if it were only yesterday. It might be the reason why i hold the movie so fondly, but there’s no denying that it is a Christmas classic. Yes, parts of the film haven’t aged all that well, but nothing from 1996 has! Based on the anarchy that was Christmas the previous, with the Buzz Lightyear action figure causing near havoc across the globe, the movie took a rather playful look at the extremes some parents will go to in order to please little Johnny or Moira. You have to remember that this was a time before Black Friday, the scenes that followed the release of Buzz Lightyear and later Tickle Me Elmo and Teletubbies were truly shocking at the time. But more than that, this is thee perfect 90’s movie. It has everything, Arnie, Phil Hartman, Sinbad and the Mall of America, which made the Ilac Centre look like a Londis.

There we have it folks, some of the very best Christmas movies to keep you warm on these horrible drizzly nights. Join me next week for the latest instalment of the Best/Worst of… series.