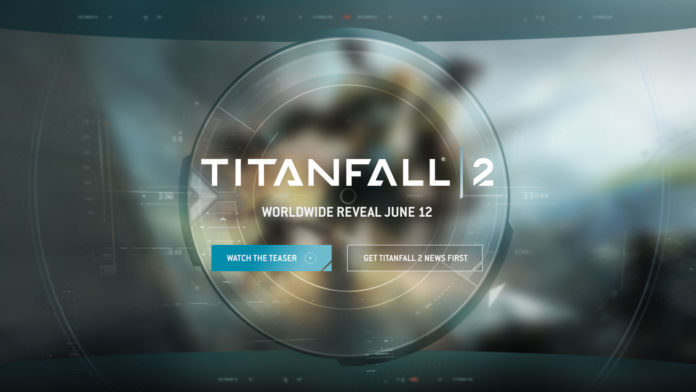 EA is ready to talk about the sequel to Titanfall. The publisher just released a brief teaser trailer for Titanfall 2, the sequel to the multiplayer mech shooter from Respawn Entertainment, a studio formed by former Call of Duty veterans. The game will be available on Xbox One, PC, and PlayStation 4. Other than that, though, we know very little about the game (aside from the addition of mech swords), but that will change soon as the game will be officially unveiled on June 12th at E3 in Los Angeles.