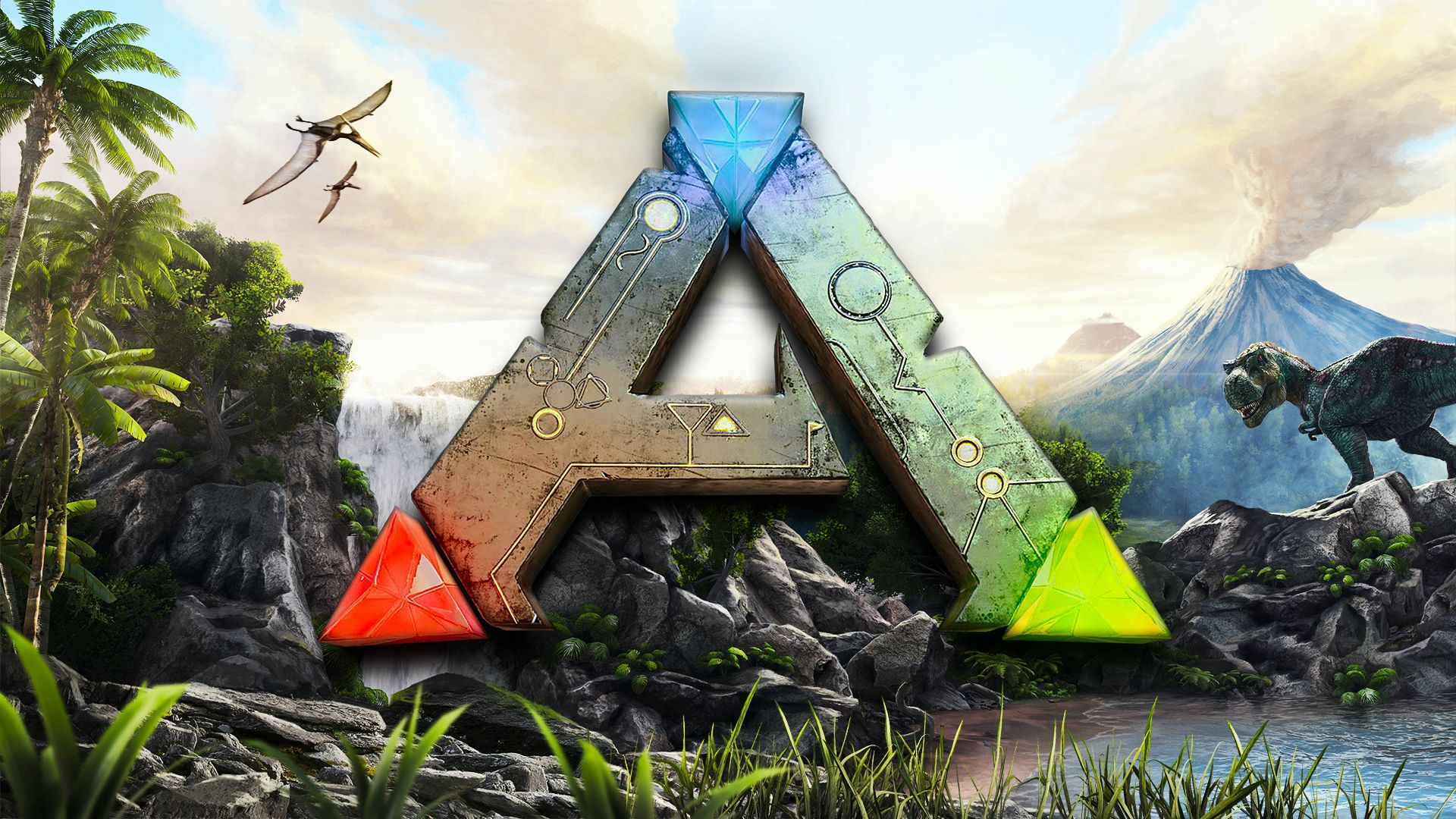 Studio Wildcard, the creators of ARK: Survival Evolved, recently settled a lawsuit filed by Trendy Entertainment to the tune of $40 million.

Trendy Entertainment sued Studio Wildcard and designer Jeremy Stieglitz for breaching contract. Stieglitz was formerly a creative director at Trendy before joining Wildcard. Trendy alleges that Stieglitz worked with Wildcard in secret; poached “trade secrets”; aided a direct competitor to their flagship, Dungeon Defenders; and violated the non-compete clause of his contract.

As Wildcard co-founder Susan Stieglitz (Jeremy’s wife) said on Twitter, Trendy was originally seeking $600 million. In a direct message viewable on imgur, she confirmed that they settled “for 40.”

The very appearance of this lawsuit called the future of Wildcard and ARK: Survival Evolved into question, and though the courtroom battle seems to have ended, the game’s status remains up in the air. Wildcard has yet to formally address the suit’s impact on the game’s ongoing development.